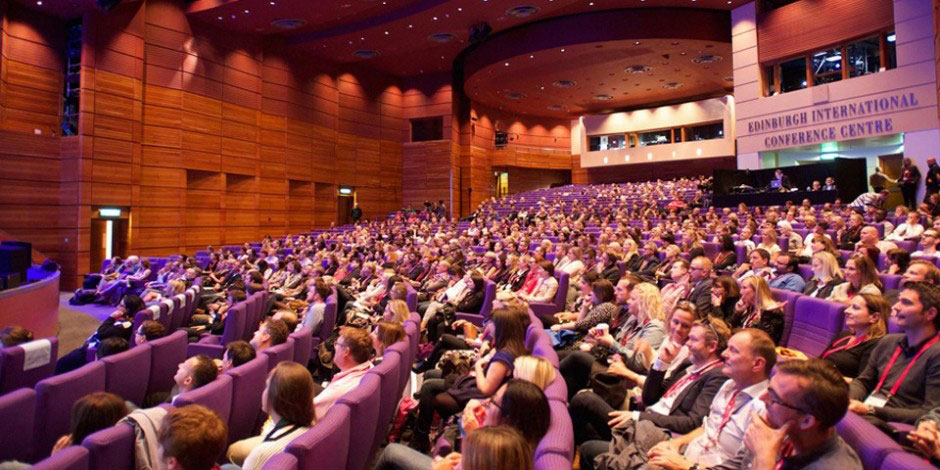 At this week’s Edinburgh International TV Festival, key execs revealed what they’re looking for on their channels and platforms. Here’s some key takeaways.

BBC One controller Charlotte Moore said she’s looking to tell British stories for a British audience, but adds that producers shouldn’t censor themselves just because they’re pitching to the BBC.

Moore also revealed that Peaky Blinders is heading to its flagship channel from BBC Two, as the channel looks to maintain engagement with younger audiences.

YouTube’s EMEA head of originals, Luke Hyams, said that its premium service is looking to release 50 new titles in 2019 across scripted and unscripted.

He also revealed that the platform might release premium unscripted titles in front of its paywall.

Netflix’s vice president of unscripted, Brandon Reigg reassured British producers that the platform wants to continue to work with them and mentioned that many are a little confused on how to get to him. Simply, he said to email him and his unscripted team.

During an Alternative MacTaggart speech, Labour leader Jeremy Corbyn said a British Digital Corporation should be formed to take on the likes of Netflix and Amazon.

Banijay Rights has struck a development deal with UK producer Touchdown Films, with a space mission doc already on the way