Sony Picture Television’s president of worldwide distribution, Keith Le Goy (pictured), has brought in a new territory management model that sees various execs take responsibility for their region, as announced in a company memo to staff. 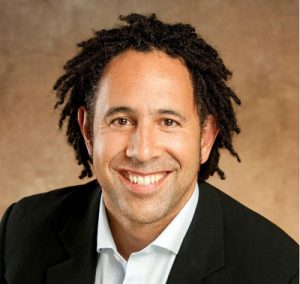 According to the memo the new model brings together, under a single local leader, businesses that have been historically separate giving Sony, “the ability to make smart, strategic business decisions”.

The new leaders are listed below:

Soon SPT will be confirming additional territory managers for countries, such as the UK, where it is in active discussions with potential candidates.

Appointed regional and country leaders will gain more details on their respective areas in coming weeks, according to the statement. Additionally, other groups within SPT, including its centralised teams as well as its direct-to-consumer unit, will give more details when there are updates.

“With this new leadership structure, we have already seen increased collaboration and the generation of great ideas driving our business forward,” said Le Goy.