Show of the week: To The Ends of the Earth 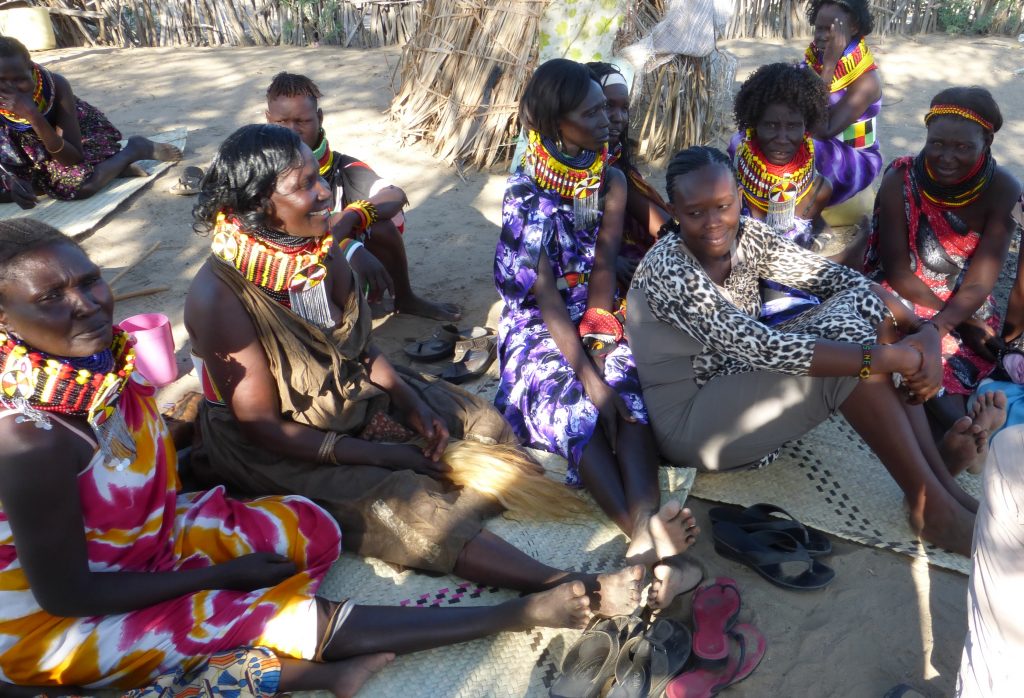 Looking at topical issues from China to California, DCD’s wide-ranging title explores how to tackle worldwide problems and connect nations to resolve these issues.

“No film has attempted to join the dots between population growth, climate change and over-consumption. This triple threat sits behind many of our current news stories – from armed conflict to the degradation of resources,” says Johnny Webb, co-founder and CEO at Sundog Pictures.

The doc covers contemporary stories including Day Zero in Cape Town, the first world city to face the prospect of running out of water, as well as female empowerment and education, which chimes with the current debates about the contribution and value of women in society.

Ends of the Earth features a global cast of contributors, including women from Turkana, Kenya, who defy their husbands wishes for large families by taking control of their family planning. We also hear about the hopes and dreams of an aspiring Chinese family and the financial pressures of having a second child.

“But more than this, the film is about the interconnectedness of the world, how trade links us all, with sometimes surprising connections in the production of diverse goods from meat to mobile phones,” says Webb.

The title, which uses original footage filmed across four continents, was created by director James Branazon, who witnessed the impact of population growth and climate change for himself and saw the struggle of Sub-Saharan countries trying to educate their growing populations first -hand.

“The final chapter is one of hope – looking at how we adapt our behaviour in a crisis and especially at the importance of educating girls. It leaves the viewer feeling empowered.”

Title: To The Ends of the Earth
Producer: Sundog Pictures
Broadcaster: TBC
Distributor: DCD Rights
The Concept: The doc looks at the triple threat of population growth, climate change and over-consumption and how to tackle them