MTV to offer the Royal treatment 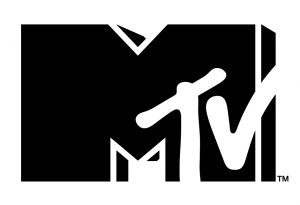 MTV International is launching a new original reality series offering viewers a glimpse into the lives of royals across the world.

MTV says the six hour long episodes of The Royal World will premiere later in 2018 across 180 countries.

The show will be produced by Initial, part of the Endemol Shine Group and has been brought to the screen by Craig Orr, VP commissioning and development at MTV International and Kerry Taylor, EVP youth and music.

“Meghan falling for Prince Harry, marrying into the Royal Family, and her blossoming friendship with the Queen has captivated the nation,” Orr says. “Our intrigue and obsession with all things regal has well and truly been reignited. The Royal World’s veritable melting pot of global aristocrats will show what it really means to be young and royal.”

The series will focus on the lives of aristocrats with lineage rooted in the United Kingdom, Russia, Austria, Nigeria, Ireland and more – in addition to a “royally connected” American. The format will play around with the Big Brother idea, with the young aristos brought together in an English mansion to ensure high drama.