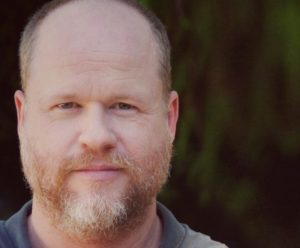 Beloved 1990s show Buffy the Vampire Slayer is set for a reboot after 20th Century Fox Television announced it has hired a writer to update and redraft the iconic heroine.

Fox said it had brought Monica Owusu-Breen on board to write the script. Original Buffy showrunner Joss Whedon is working with Owusu-Breen and will executive produce the show, which will be shopped around to streaming and broadcast networks later this year.

It has been reported that the title role will be taken by a black actress to further update and refresh the property.

For his part, Whedon is returning to TV after a hiatus. He is currently working with HBO on a new series The Nevers and has said he wanted to do the Buffy reboot only when the time was right.

“I see a little bit of what I call monkey’s paw in these reboots,” he said in 2017. “You bring something back, and even if it’s exactly as good as it was, the experience can’t be. You’ve already experienced it, and part of what was great was going through it for the first time. You have to meet expectations and adjust it for the climate, which is not easy. Luckily most of my actors still look wonderful, but I’m not worried about them being creaky. I’m more worried about me being creaky as a storyteller. You don’t want that feeling that you should have left before the encore.”