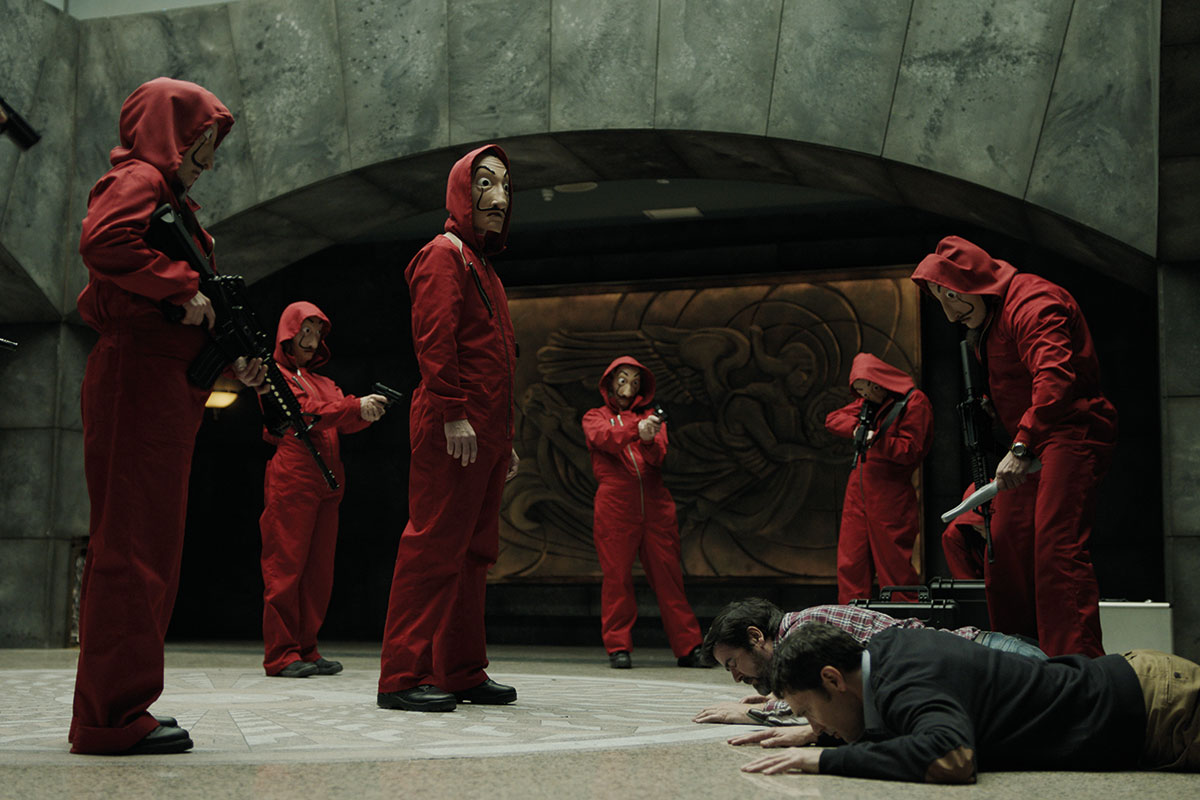 Beta Film has announced a partnership with Movistar+/Telefonica and Atresmedia Studios to work with acclaimed showrunner Alex Pina on a new drama, Embarcadero (The Pier).

The deal is the latest in a series of collaborations between Beta, Movistar+/Telefonica anf Atresmedia. Beta also distributes the Movistar+/Telefonica-series La Zona and The Velvet Collection, and says it will handle the international rights for the new show.

Embarcadero centres around the story of high-profile architect Alexandra who, though already shattered by the suicide of her husband Oscar, is even more devastated when she finds he had been leading a double-life with another woman, Veronica, and their child.

“Knowing she will either go insane or get to the bottom of the mystery, Alex approaches Veronica. She wants to tell her about the death of Oscar, but then decides to befriend her under a false identity to find out why Oscar, though sincere in his love for Alex, lived this lie. What really happened that fatal night when his life was taken?”

Christian Gockel, executive vice president Beta Film, said, “We are looking forward to continuing our successful partnership with Movistar+/Telefonica, Atresmedia and such exceptional talents as Álex Pina and his team. The storylines and breath taking visuals delivered after the first shooting days leave no doubt that this show will succeed not only in Spain but worldwide.”