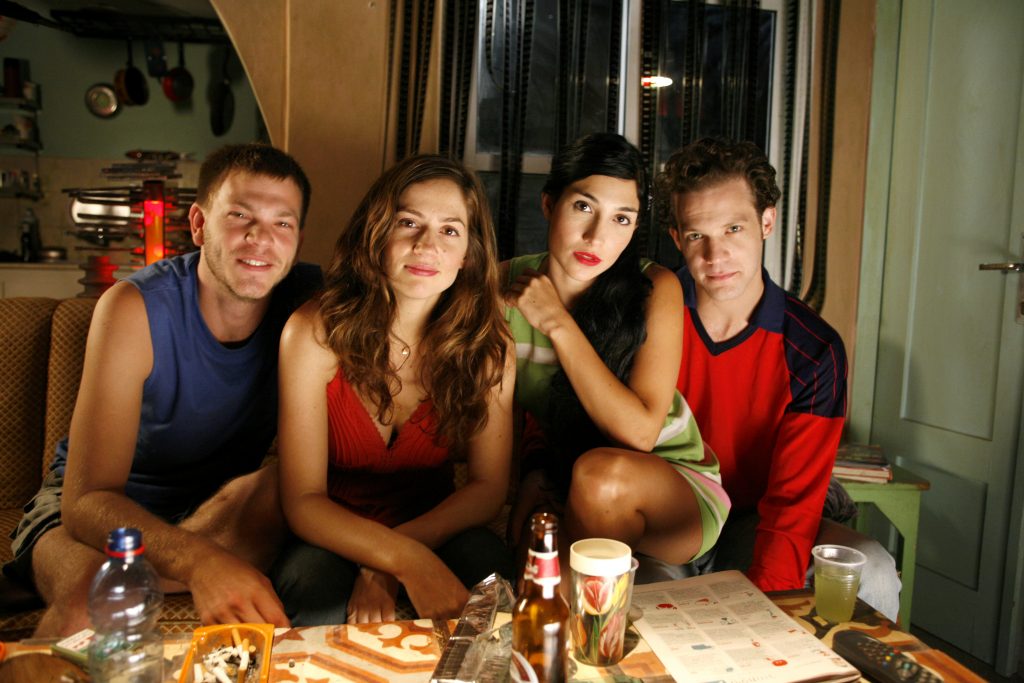 Keshet International (KI) has licensed formats Mythological Ex (pictured) and The A Word to Mexico’s Televisa.

The two properties  will be adapted for local audiences and mark the latest chapter in the multi-project development partnership signed by KI and Televisa last year.

Based on the Israeli series created and written by Segahi Avin, Mythological Ex (13 x 30’) is a comedy-drama featuring a woman who – after a psychic tells her she’s already dated her future husband, and that she’ll remain single unless she can locate him within the next 12 months – decides to revisit all her past relationships to determine who was, and will be, the love of her life. It’s thought that the show will premiere later this year in a late-night comedy slot on Televisa’s flagship free to air channel, Las Estrellas.

Meanwhile The A Word is based on the award-winning Israeli drama Yellow Peppers, originally created, written and directed by Keren Margalit. The UK version – adapted by Peter Bowker – was a big hit in 2016-17 and was sold to over 80 territories, including the US (SundanceTV, Amazon, iTunes), Australia and New Zealand (BBC Australia), Sweden (SVT) and Brazil (Globosat).

Kelly Wright, KI’s VP of distribution and new business, Latin America says, “We’ve loved the way Televisa’s visionary scripted team has already adapted Loaded and Easy Money, and we’re really looking forward to seeing how they work their magic on Mythological Ex and The A Word.  Their adaptations are bold, stylish and bear the Televisa hallmark of warm, laugh-out-loud crowd-pleasers.”