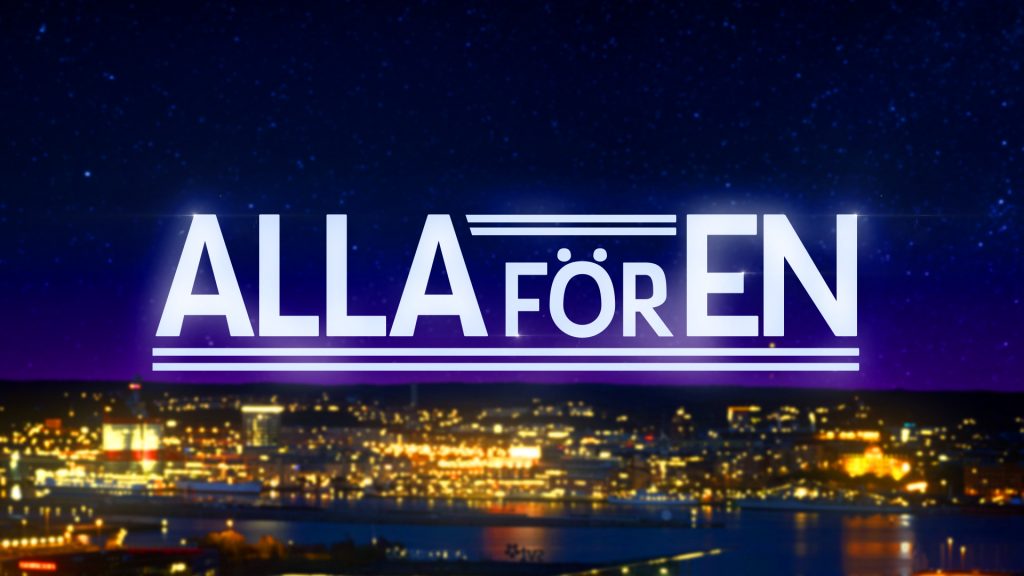 NBCUniversal International Formats has unveiled a deal with Swedish public broadcaster SVT for the format to Hollywood Game Night.

The deal means that the show has now been adapted for several markets including France, Spain, Russia, Turkey and French Canada.

Produced in-house by SVT Göteborg, the 10×60’ Swedish version (Alla för en) will air on SVT1 in September and be made available on SVoD platform, SVT Play. The original version of the show has aired on NBC in the US since 2013 with strong ratings. Season five last summer attracted an average 4.7m viewers, leading to sixth season renewal.

Christina Hill, head of entertainment at SVT in Göteborg, said: “We have followed Hollywood Game Night for a long time. It is impossible not to be caught up in the combination of smart and entertaining games, and we are hopeful that this show will be liked by the whole family, especially since it is based on current pop culture.”

Ana Langenberg, SVP format sales & production, NBCUniversal International Formats added: “Hollywood Game Night is one of our most successful formats, which continues to resonate with audiences all over the world. The premise of show is so universal and it promises fun and entertaining, primetime viewing.”