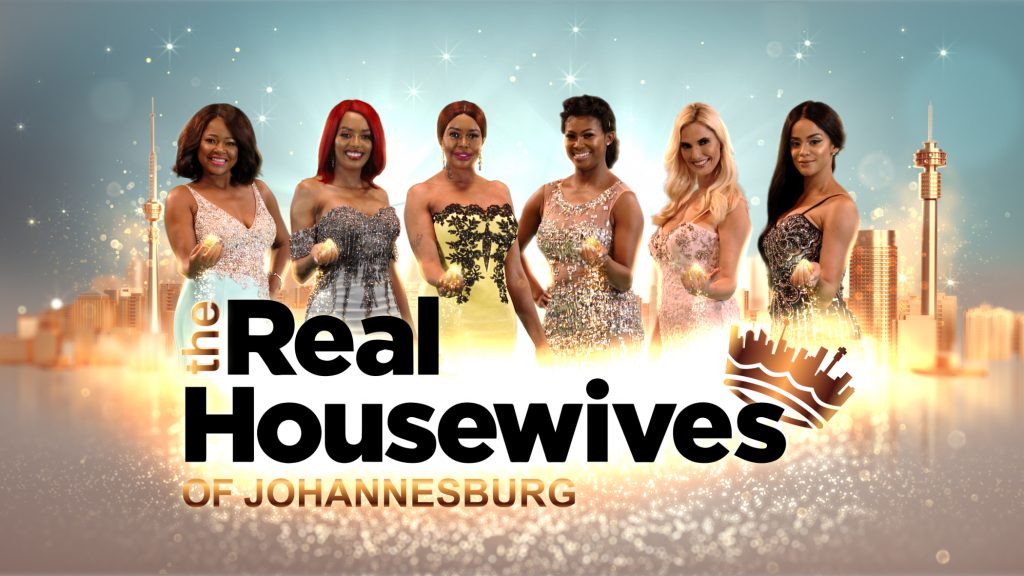 Produced by independent production company RHOSA, the 12 x 60 minute series will mark the first official version of the show across South Africa and will premiere on M-Net’s newly rebranded channel, 1 Magic (formerly Vuzu Amp) in August 2018. It will focus on six affluent, Johannesburg-based women and their lavish lifestyles.

Ana Langenberg, SVP, format sales & production, NBCUIF, said: “The Real Housewives franchise seamlessly lends itself to localisation. We are so proud of its success, and have built a vast production knowledge and marketing power to generate a noisy show, which always cuts through. For years M-Net has brought other international versions of the show to audiences across South Africa, so it is the perfect partner to launch the first official South African version.”

The Real Housewives franchise launched in 2006 with The Real Housewives of Orange County. To date, there have been nine US versions of the series. International versions include Cheshire, which is currently in its seventh series on ITVBe in the UK and Melbourne, which is in its fourth season on ABC’s Arena in Australia.