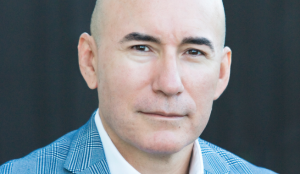 In his new role, Soto will be responsible for the creative vision of Gaumont’s series, building the creative teams for each project in development

Soto most recently served as executive of creative development for Spin Master Entertainment, overseeing Super Dinosaur for Skybound Entertainment and collaborating on the rebrand of Bakugan. Prior, he served for two years in a directing role at Sony Pictures Animation.

“Alex is a creative force in the world of animation, his amazing vision has helped bring to life some of the most successful animated series of the past two decades,” said Nicolas Atlan, president of animation and family for Gaumont.

“He creates from the heart and that in and of itself is priceless. We are thrilled to have him join the expanding Animation and Family team, one that we believe truly brings together the best of the best in the industry!”