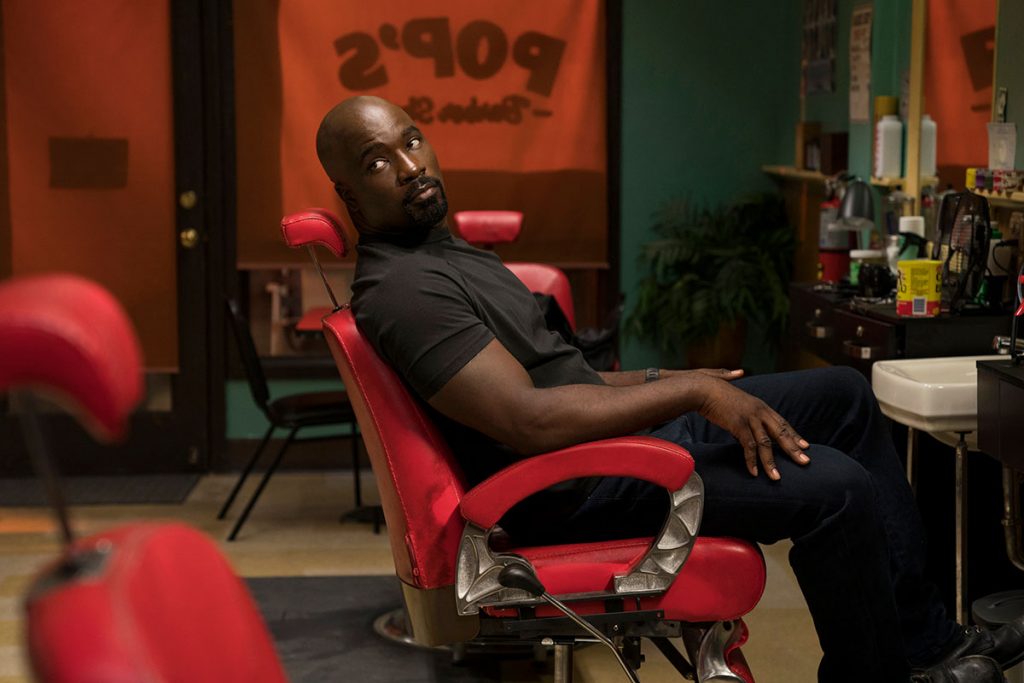 New season releases have been most demanded in Germany this past week, with Marvel’s Luke Cage and Sense8 leading the way for digital titles. 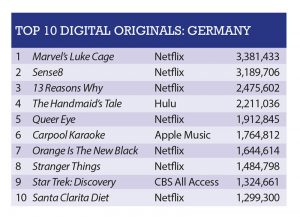 Returning series have dominated Germany’s digital list in general, however, with 13 Reasons Why, The Handmaid’s Tale and Santa Clarita Diet all making an appearance in the top ten.

Orange Is The New Black appeared in seventh place on the list with 1.6 million demand expressions as viewers gear up for the title’s sixth season, which is set premiere July 27th on Netflix.

Queer Eye also made an impression on audiences. It gained 1.9 million demand expressions and fifth place on the list. 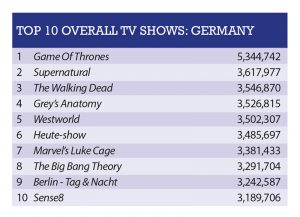 The overall chart shows a list of favourites that had new season releases last autumn. The Walking Dead, Grey’s Anatomy and Westworld all have a place in the top ten, drawing over 3 million demand expressions each.

Game of Thrones remains a smash hit for a German audience, gaining the top spot on the overalls list and generating 5.3 million demand expressions. That’s 1.7 million more demand expressions then the second title on the list Supernatural.

German titles also made it on the list, with Heute-show and Berlin – Tag & Nacht taking sixth and ninth place, respectively.