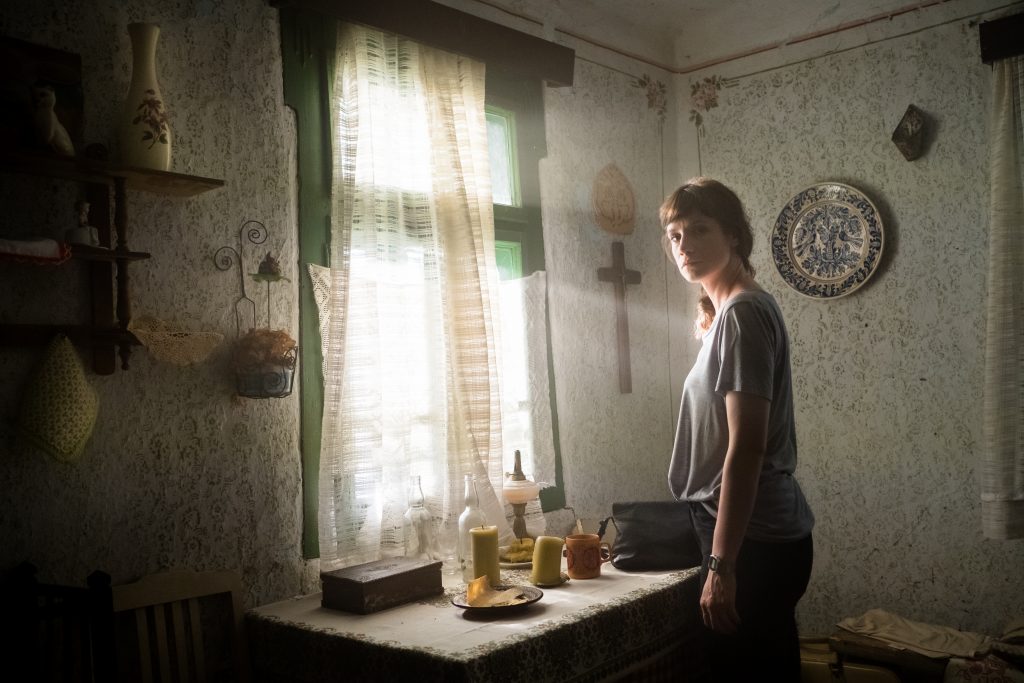 The title will premiere on HBO Europe across Central Europe, Scandinavia and Spain, and TNT Serie in Germany, Austria and Switzerland.

Turner International will handle all sales outside HBO Europe and the US.

Hackerville tells the story of a hacking attack on a major German bank which is traced to a local network in Romania. BKA cyber-crime expert Lisa Metz is dispatched from Frankfurt to Timisoara, the city of her birth, to work with local investigators led by Romanian cop Adam Sandor.

The series is HBO Europe’s first copro, where it worked with TNT Serie and was created by Ralph Martin and Joerg Winger from UFA Fiction.

It is produced by Cristian Mungiu and Tudor Reu through Mobra Films.