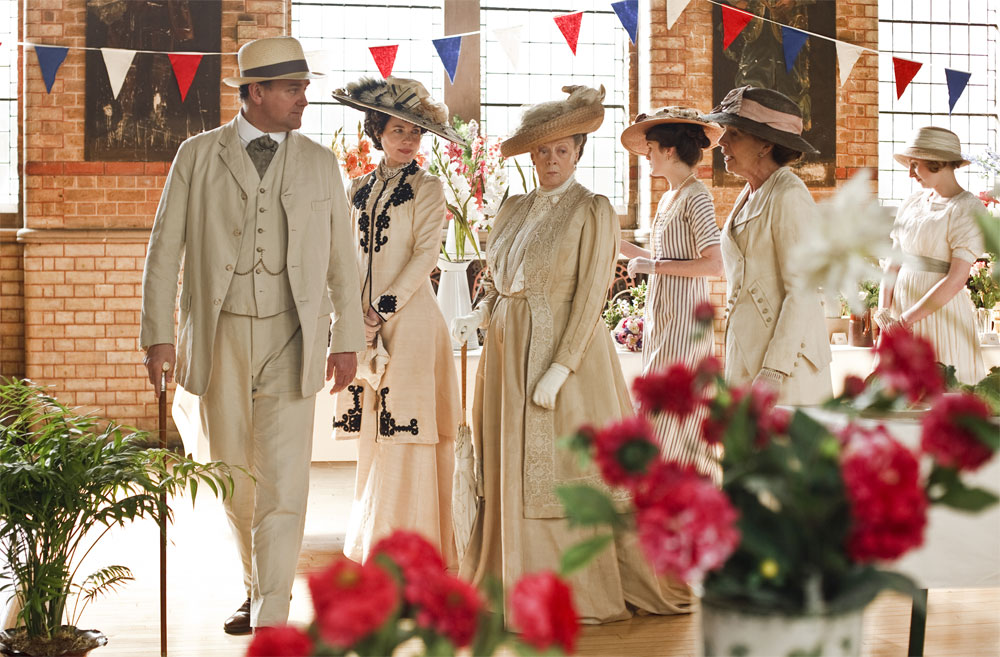 Downton Abbey producer, Carnival Films, has launched an initiative to nurture and develop a new wave of TV series creators.

The ‘Collective’ initiative is a series of in-depth sessions, which will train and guide emerging writers in responding to targeted broadcaster-led briefs and enable to work on their ideas in a collaborative environment.

The initiative is “in direct response to broadcaster needs”, according to Carnival.

Spearheaded by Carnival’s head of development, Jo Strevens, development producer, Tara Cook and development executive and Claire Daxter, the ‘Collective’ brings together a group of talent.

Gareth Neame, executive chairman at Carnival Films says: “We are always seeking to expand our horizons in terms of the best writing talent, and take our responsibility to nurture talent very seriously. ‘Collective’ is a great way of doing just that and we’re delighted to be working with some of the most exciting, emerging creative voices coming out of the UK today.”

Ofori-Attah adds: “Writing can be a very solitary occupation. Having the opportunity to sit down and discuss your ideas with a group of talented writers, as well as experienced development executives in an open, safe and supportive environment is invaluable. The scheme will challenge me to step outside my comfort zone and give me the confidence to really run riot with my ideas.”