BBC Children’s to steer away from VR programming 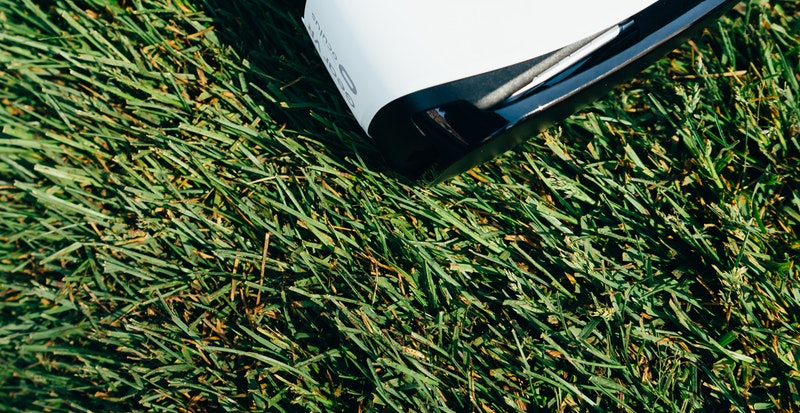 The BBC’s head of children’s products, Lucie McLean, said she is hesitant to create VR products for young viewers until research proves it is safe to do so, during The Children’s Media Conference in Sheffield, UK.

“My nervousness is putting a headset on a child,” she said. “I’m yet to see the research that says it’s safe to do so and creating an experience that would encourage children to repeatedly put a headset on is something I’d be nervous about us doing at this point.”

The BBC has a VR lab and has been experimenting with new formats across its platforms. Just last week it commissioned its first VR title from Remarkable Television for BBC 2. The title is a property series which will allow couples to reimagine their homes via VR technology.

McLean said she is working with the team to see if anything changes in this space, but that it remains difficult.

Augmented reality prototypes have been more successful for the broadcaster, however. “We commissioned live prototypes over the last year looking at how AR can be used to bring kids closer to characters they love and bring them into their home,” said McLean.

The prototypes were sent to a test group, who were given iPads and games to play around their homes, which showed “great results” according to the exec. “It gets them away from the screen and get them talking to their friends and family,” she said.