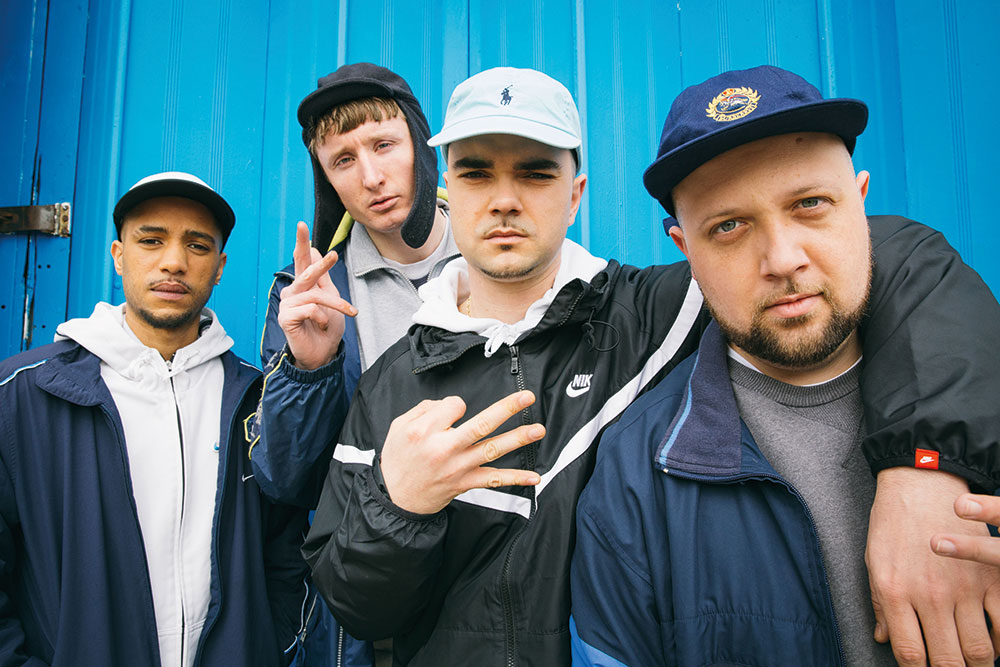 Entertainment One (eOne) is partnering with Skins creator Bryan Elsley and the trio behind BBC/Netflix hit People Just Do Nothing to develop comedy series Gary1987.

Set in the world of virtual reality, Gary1987 tells the story of unemployed Gary, a VR novice, who enters into the alternate world to make money but ends up way over his head.

The series will be produced by eOne and Elsley’s Balloon Entertainment, and spearheaded by Polly Williams for eOne. Elsley will act as executive producer.

eOne will handle international rights to the series across all of the title’s media.

“Bryan is a brilliant force in the creative landscape which is why we couldn’t be more excited to be teaming up with his production company Balloon Entertainment, co-owned with Harry Enfield as well as the talented team behind the original break out hit UK series People Just Do Nothing, who were keen to develop a show set in a bigger and more ambitious world,” said Pancho Mansfield, eOne’s president of global scripted programming.

Elsley added: “I’m beyond happy to be teaming up with the hilarious People Just Do Nothing Team. Their freewheeling comedy style and off the wall flavour makes irresistible viewing.  Balloon Entertainment is committed to working in innovative ways with strong emerging talent. Steve, Allan and Jack fit this bill exactly and we look forward to some glorious semi improvised characters, doing truly stupid things.”