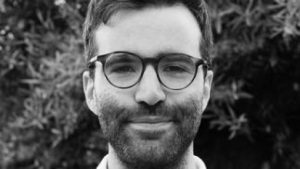 Wilson, who previously worked at Channel 4, joins Moonage Pictures founders Will Gould, Matthew Read and Frith Tiplady to spearhead what the company describes as “a writer-led development slate”.

Wilson, who was instrumental in developing forthcoming Channel 4 shows including Pure, Baghdad Central and Brexit, said: “Matthew (Read), Will and Frith each have an extraordinary track record – and between them they’ve produced and commissioned the very best British drama of the last decade. It’s a huge privilege to be joining up with them at the beginning of this new adventure.”