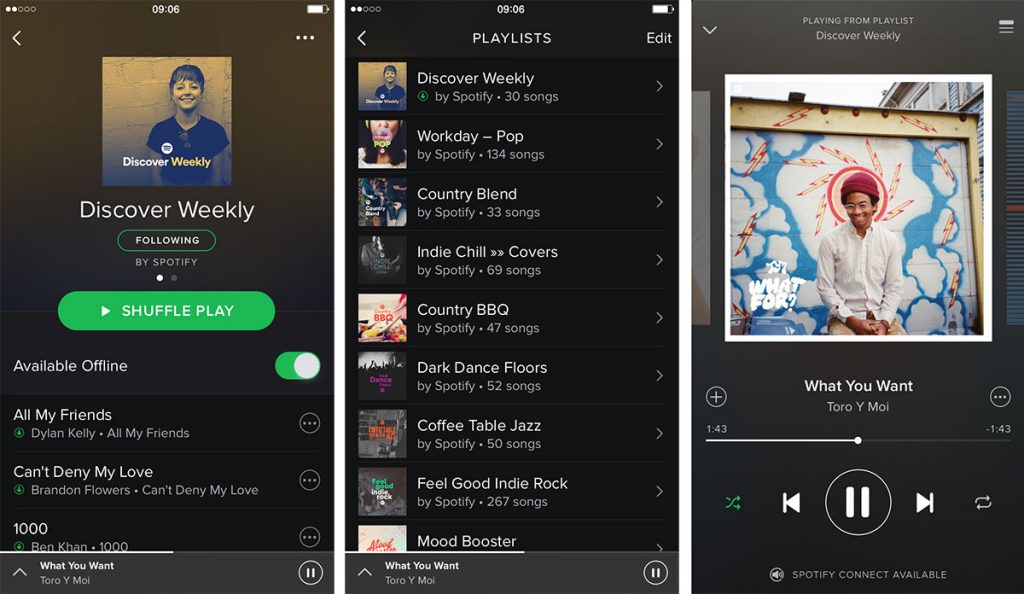 This week, Spotify hired a TV veteran as its new content chief, which some predict is a sign that the streamer may make a serious push into TV.

Dawn Ostroff joins from Condé Nast where she was president of entertainment.

The exec joined the publisher in 2011 where she helped found Condé Nast Entertainment and led the studio division, which was set up to produce digital video, film, and television content in support of its brands such as The New Yorker and Vanity Fair.

Even more interestingly, Ostroff was president of entertainment for The CW broadcast network, the CBS and Warner Bros. joint venture.

The exec has developed several hit shows with the network including Gossip Girl and The Vampire Diaries.

There would be good reason for Spotify to move into more video. It has long been searching for offerings beyond music, due to the costs linked to music licensing.

Furthermore, with over 70 million subscribers already paying for the platform, it has more users than Apple and nears Amazon’s 100 million mark. That is a lot of users that can consume content on its platform.

This isn’t Spotify’s first move into TV, however. The streamer launched a slate of 12 originals on the platform in 2016 with content from the BBC, Vice Media and ESPN. Ultimately, not much became of this venture.

Stock analyst Tarek El Sherbini advised caution on investment platform Seeking Alpha. “For Spotify to replicate the success of Netflix, it needs to make or own original content – a challenging path for Spotify,” he said.

“And unlike Netflix, which pays once for a piece of content then can stream it as many times as it wants, music services have to pay music labels and other music owners each time a song gets played. So the more users and the more usage Spotify has, the more content costs it has – eliminating any economies of scale in the process,” he added.

TVT, the global content services provider has been selected by ITV to provide a comprehensive content management platform for the UK and international markets

Spun Gold Television has been commissioned by Channel 5 to produce a new series front by Eamonn Holmes and Ruth Langsford, named How the Other Half Lives