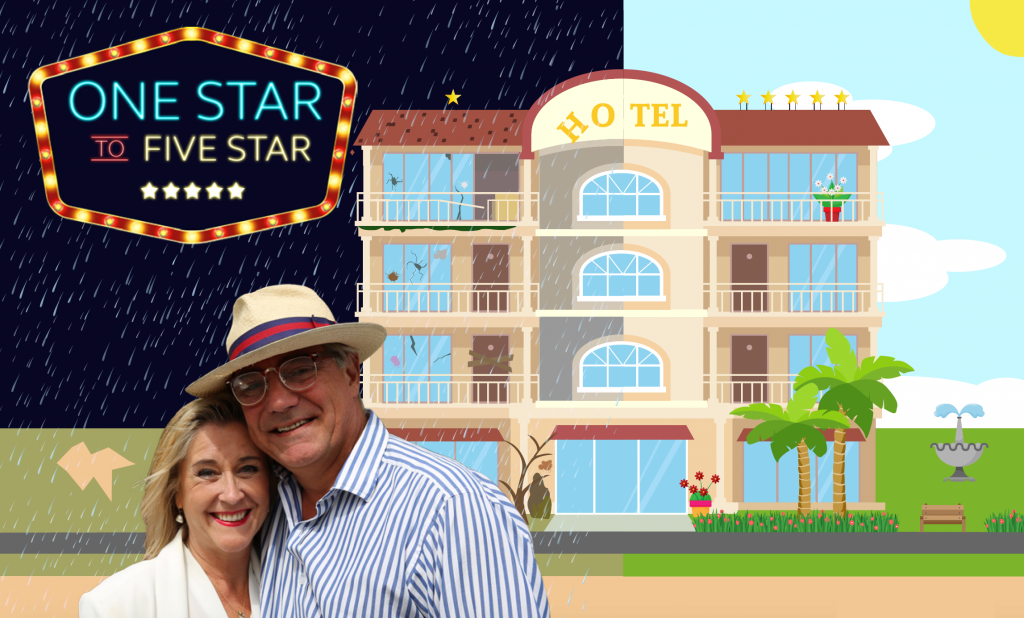 Sky Vision, the international distribution and production arm of Sky, and the Welsh Government have agreed to extend its funding to support the creation and production of factual and entertainment TV programmes and formats in Wales.

The fund is part of Sky Vision and the Welsh Government’s commitment to support the growth of the independent television sector in Wales, and has been extended until March 2019.

An extension will enable independent production businesses in Wales, and production companies in the UK that produce in Wales with Welsh talent, to create and develop new programming.

It will also be used to generate tasters or pilots from production companies based in Wales, and maximise distribution revenue.

The paid have already invested into several qualifying projects from the £400,000 fund within the factual and entertainment genre.

Projects that have already received investment include Blink Films One Star to Five Star (pictured) for Channel 4; Telesgop Productions The Climate Challenge for S4C, and more recently Welsh company Cwmni Da and Mac TV’s Tide which examines the influence of the tide on coastal land and communities.

Barnaby Shingleton, director of entertainment & factual at Sky Vision, said: “We’re incredibly proud to be supporting the creation and development of factual content in Wales, and we hope that this extension will encourage more production companies to apply for funding. We’re looking forward to seeing them make exciting, thought-provoking programming that will educate and inspire.”