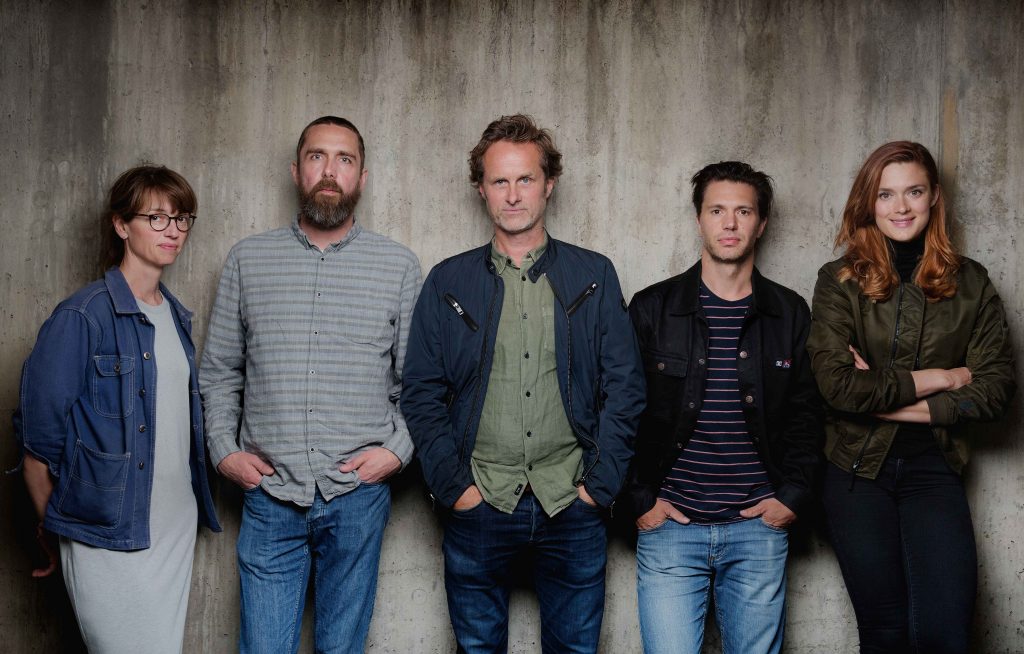 Described as a “playful, funny, crime story”, Beforeigners brings back entities from the Stone Age, Viking era and late 19th Century to the modern world and no one quite understands why.

Beforeigners will premiere exclusively on HBO Nordic and across HBO Europe territories, and on HBO GO and Now in the US.

The series is directed by acclaimed filmmaker Jens Lien, whose feature-length debut Jonny Vang premiered at the Berlin International Film Festival in 2003.

This is the second original production from HBO Nordic, a division of HBO Europe, following Lukas Moodysson’s comedy series Gösta which recently finished filming in Sweden.

Root, EVP of original programming and production at HBO Europe, said: “Beforeigners represents exactly the kind of series we want to commission: bold, smart, author-driven, and with a distinctiveness that makes it a perfect fit for HBO.

“We’re excited to be working with Anne and Eilif to launch our production activities in Norway, and for Beforeigners to join our growing and varied slate of local original productions in Europe.”