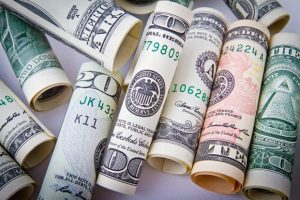 Atlanta-based TV station Gray Television has said that it will buy rival broadcaster Raycom Media in a cash-and-stock deal valued at $3.65 billion.

The combined company will reach nearly a quarter of total US households with 142 television stations in 92 markets.

Gray’s shares jumped by 16.02% by the end of Monday, after the network made the announcement.

The move arrives as a range of TV players consider consolidation to leverage their offering among the threat of streaming services and increased cord cutting.

Volker Moerbitz, research analyst at Kagan, said: “Overall, the deal gives Gray improved national scale to better position it to compete for ad dollars, and raise its leverage in negotiations with multichannel operators and network partners.”

Howell said: “Combining our company with the excellent Raycom stations and the superb Raycom employees will create a powerhouse local media operation.  Together, this new portfolio of leading local media outlets will excel at what they do best, which is to provide the local news that local communities trust, the entertainment and sports content that viewers crave, and the incredible reach that advertisers demand.”