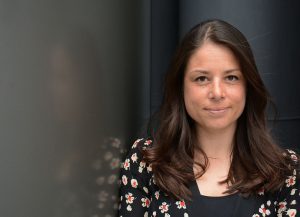 The exec is credited with commissioning a range of hit dramas including: Jack Thorne’s Kiri; Netflix copro The End of the F****** World; Humans; Peter Kosminsky’s The State and Ackley Bridge.

Before joining C4 Willis worked at the BBC as co-executive producer on the re-launch of Doctor Who. Previously she also worked at Kudos Film and Television under Jane Featherstone, where she produced the first two series of Ashes to Ashes for the BBC.

Ian Katz, director of programmes at C4, said: “Beth Willis has been an inspirational head of drama, shaping the channel’s diverse and award-winning slate with impeccable taste and an unerring eye for how to tell a compelling story.

“In particular she has been a relentless champion for new writers and ideas that other broadcasters would never make – just what Channel 4 drama should be. We look forward to working with her in the next phase of her career.”