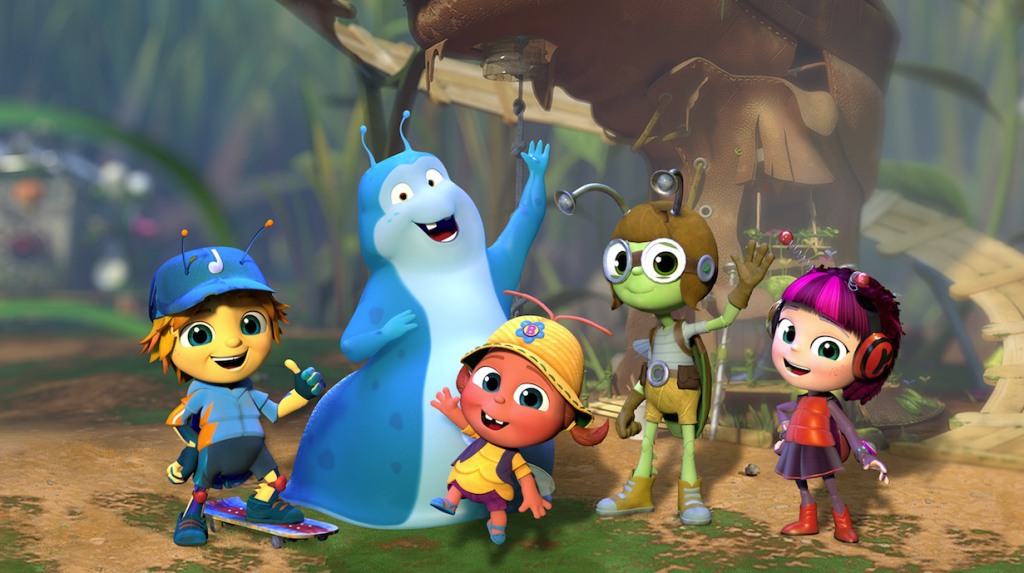 The move is effective immediately. Twiner McCarron joined Atomic as head of production in 2011 and has helped grow the company from 25 to more than 450 artists.

She supervised all in-house production, including Beat Bugs (pictured) and the recently announced New York Times best-seller turned series The Last Kids on Earth for Netflix.

Miller now assumes the role of president of Thunderbird, while continuing as CEO of Great Pacific Media. Fecan is executive chair of Thunderbird.

Prior to joining Atomic, Twiner McCarron was VP of production for Rainmaker Entertainment.

“Thunderbird has never been in greater shape and demand for content is growing exponentially. Jenn is an enormously talented leader and the right person to build on this opportunity. Her reputation for integrity, for creating an environment where quality work flourishes has been behind much of the amazing success of Atomic” said Ivan Fecan.