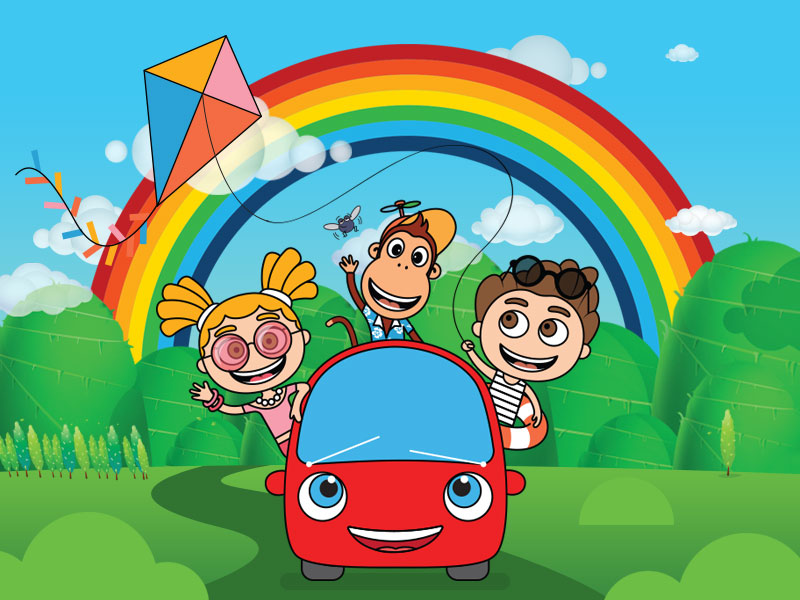 German media companies Studio 100 Media and m4e have signed a distribution contract with Turkish media company Fauna Production relating to digital brand Kukuli. Under the terms of the deal, Studio 100 and m4e will place the show on YouTube worldwide, except in Turkey where Fauna is exploiting the brand. They hold English language rights, but will be entitled to produce and distribute local versions.

The show’s main character Kukuli is a hyperactive monkey who sees life as a song to sing or dance to enjoy. All told there are 21 episodes of 4.5 minutes, as well as 21 x 2 minutes of songs with animation. Each song relates to an episode making a combined 6.5 minutes. Fauna is currently producing a new batch of 26 x 6.5 minutes.

According to Studio 100 and m4e, Kukuli is on the top five fastest growing fictional character pages on Facebook in the world and the biggest one in Turkey, reaching over one million fans already. At the same time, the Turkish YouTube channel for Kukuli counts more than 500 million views. Within Turkey, the show has been sold to leading kids broadcaster TRT Cocuk. The licensing & merchandising programme behind Kukuli already comprises over 175 licensed products within Turkey.