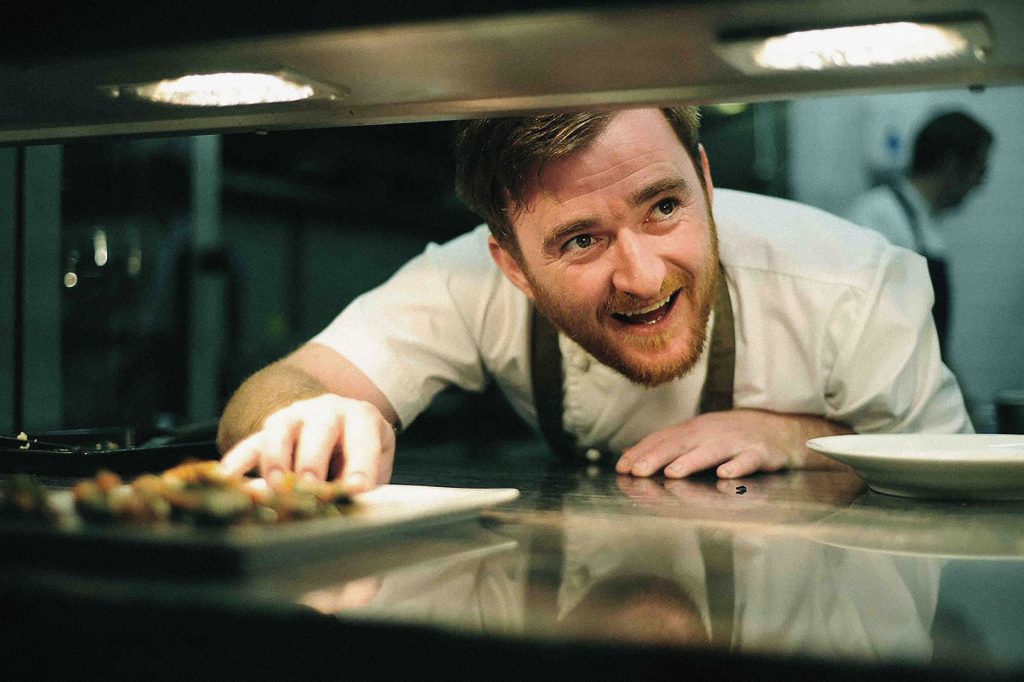 UKTV’s Good Food and Foxtel Lifestyle Channel are set to partner with distributor Parade Media on a new food travel series Jack Stein: Inside the Box.

Stein, the son of British celebrity chef Rick Stein, will focus on his favourite classic British dishes and endeavours to ‘flip the norm’ by creating his own ‘cooking box’ that tours these dishes around the world and tries them out on unsuspecting locals.

Parade Media have worked with Australian based indie new media house, Projucer, and Stein, to develop and craft a 10×30 minute program which will see Stein visiting 10 global cities, sharing the history and flavours of quintessential English dishes with local chefs and everyday eaters – some of whom may have never encountered these dishes before.

Jack Stein: Inside the Box has been ordered by Foxtel with pre-investment from UKTV. The deal was brokered by UKTV’s acquisitions manager, Charlie Charalambous, and Parade Media’s CEO, Matthew Ashcroft. Parade is responsible for its distribution.

Good Food’s channel director, Vicky Walker, said: “We’re looking forward to seeing this innovative new series with Jack Stein on Good Food where it will perfectly complement our tasty array of cooking shows. Parade’s expertise in this genre, along with Jack’s outstanding knowledge of British cuisine, will ensure a great show for viewers.”

Inside the Box is in currently in production with shooting commencing in June and expected to air early 2019.