Show of the week: Code to Love 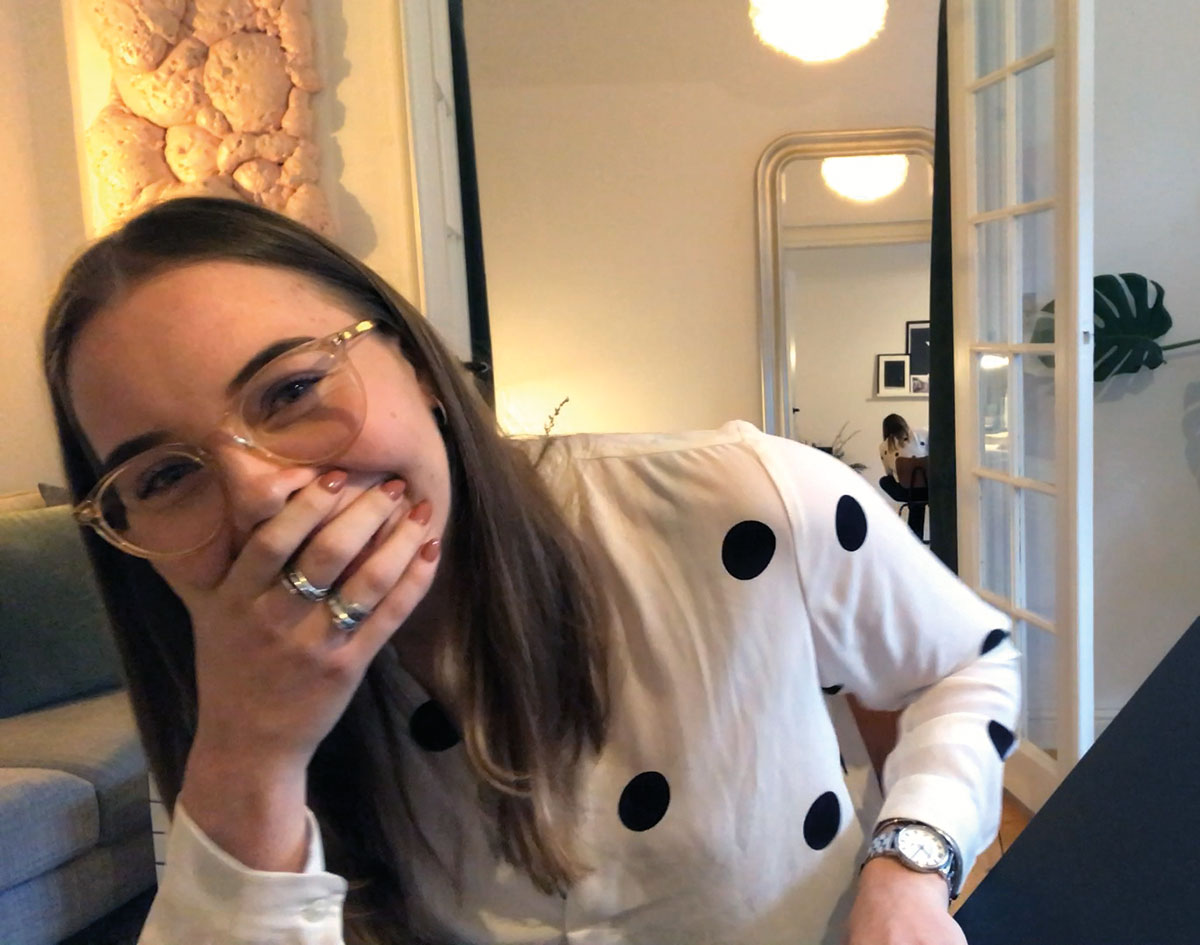 Denmark is one of the most prolific creators of dating formats with a twist, and Red Arrow Studios has been among the winners from the trend. The latest in the canon is Code to Love, which uses big data to predict compatibility. “The broadcaster, DR3, wanted a show that took a different approach to dating, specifically one that used science and was a credible experiment in its own right,” says Harry Gamsu, VP of non-scripted at Red Arrow Studios International.

The format sees happy couples surveyed to understand what makes their relationship so successful. This data is then fed through an advanced computer to construct a nation’s ‘code to love’, an algorithm that can then be used to match singles.

“Denmark and Scandinavia, in general, are light years ahead in their use of technology, artificial intelligence and algorithms, but they also have a very high number of single households,” says Gamsu. “The goal here was to harness the power of technology to see if they could create a ‘source code to love’.”

Gamsu notes that many apps, websites and matchmaking companies promise the idea of finding singles ‘The One’, but that “there are lots of people who are left disappointed by them”. “In this show we take on all the difficulties of finding a match to see if technology – and specifically algorithms – can do the job better,” he adds.

The tech behind the show is proprietary and can be exported for local remakes, while love and relationship experts exist in every country.

Gamsu notes as more versions are made internationally, the database will grow and potentially make it even more accurate and more attractive to new buyers.

“In the Danish version, the data group surveyed were younger since it reflected the profile of DR3, which does skew young. However, this format does appeal to a broader demographic and there is no reason to exclude older couples from the survey – indeed it’s those couples who have been together longest that have the best insights into a successful relationship.”

He believes both public and commercial TV audiences will be attracted to the ‘can it work’ nature of the format.