The genre-based studio will develop, produce and distribute feature films and television series targeting underserved, global audiences on all screens.

The new studio is an extension of TV4 Entertainment’s portfolio of genre-based lifestyle, entertainment and sports over-the-top streaming channels.

“Our news is quite timely with the AT&T/TimeWarner merger continuing a consolidation of media that will make it even more difficult for fresh and different voices to make it in the new content landscape,” the company said in a statement.

Concrete Club will create originals in the genres of existing and planned global streaming brands and use TV4’s channels as a development pipeline and guaranteed distribution for Concrete Club productions. 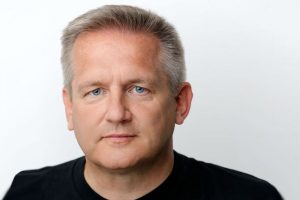 Paul Duddridge (right) will become Concrete Club’s new studio head. He will be joined by Erik Stone and Ben Churchill, who will be responsible for development and production.

Duddridge has written and directed Concrete Club’s first theatrical release Together, which arrives in Odeon Cinema’s across England, Scotland and Wales today.

Although the primary focus for Concrete Club will be on self-distribution, the digital-age studio will also develop projects for third party studios and networks. 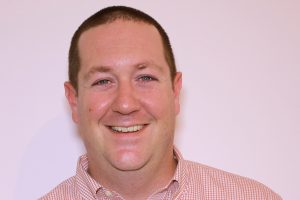 Jon Cody (left), founder and CEO at TV4, said: “As we dabbled in original films and series over the past few years, it became clear that the middlemen who dominated old Hollywood for the last half century are increasingly obsolete and that we can control our own destiny.

“Just as we have done with our streaming channels, our vision is to provide top creators with a platform to connect authentic storytelling with highly-targeted audiences around the globe and on every screen.”