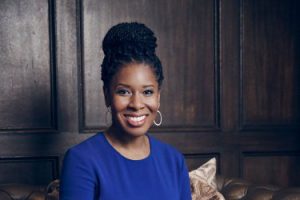 Netflix director of original programming Tara Duncan has departed the company, according to reports.

The former AMC, HBO and BET exec departed the company this month after four years with Netflix, as first reported by Deadline.

Hit original titles such as Orange is the New Black, Narcos, Sense8 and She’s Gotta Have It, have all been developed and produced by Duncan.

“Tara has been a valued member of our Netflix team since 2014. She’s been a champion for great storytelling and creators across our entire programming slate,” Netflix’s VP for original content Cindy Holland told the publisher.

“While we have been committed to inclusive programming from the beginning, Tara has been instrumental in sharpening our focus on reaching diverse audiences.

“We are sad to see her go, but we’re supportive of every employee doing what they love and look forward to seeing what she does in her next chapter. Programming for diverse audiences will continue to be a priority for our team.”