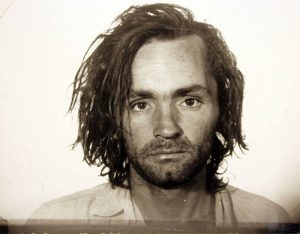 FremantleMedia International is to handle global distribution for a new ITV documentary series that uses previously unseen archive to go behind the scenes of the Manson Family, the murderous cult led by Charles Manson that terrorised California in the 1960s.

A 2 x 60 minute special, The Manson Family: The Lost Tapes (WT) has exclusive access to more than 100 hours of Manson Family footage unearthed by British indie Naked Entertainment in 2016 after the death of filmmaker Robert Hendrickson who shot it half a century ago. It provides a new insight into the way Manson assembled a group of followers in a commune that would go on to commit the most infamous series of murders in US history, which came to be seen across the world as the dark side to the hippie movement. 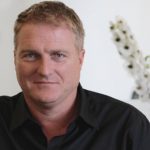 The footage was discovered because of the persistence of Naked chief Simon Andreae (right), who said: “Raw, candid and compelling, this extraordinary cache of material takes us inside the Manson Family home at the time the crimes were committed. The footage shows how cult members were brainwashed under Manson’s influence.”

The Manson Family: The Lost Tapes was commissioned for ITV by Kate Teckman, commissioning editor, and Sue Murphy, head of factual entertainment. Teckman commented: “Hendrickson’s extraordinary unseen footage provides a chilling and compelling insight into how vulnerable young people were influenced into carrying out some of the most horrific murders of the 20th century.”