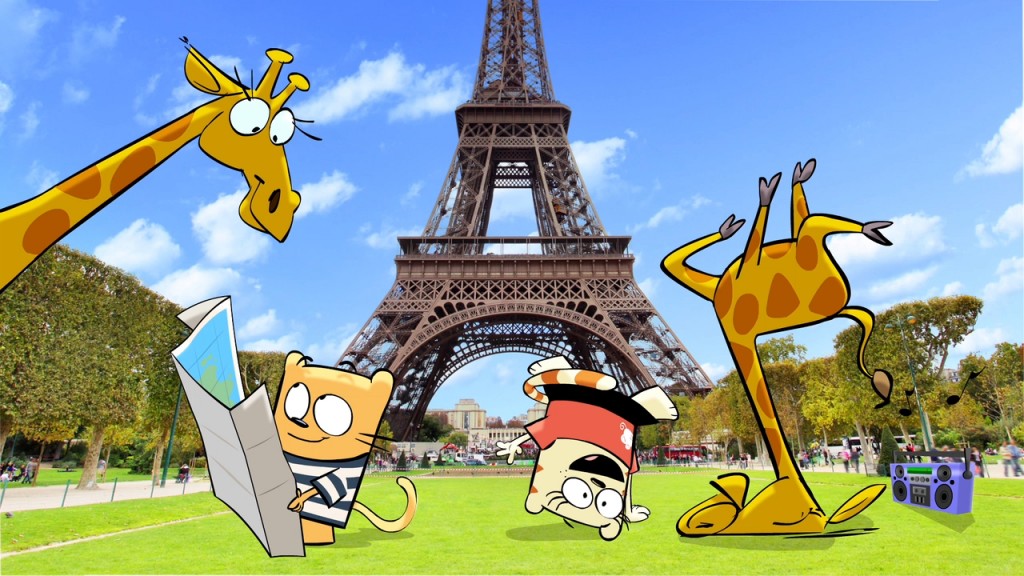 On the heels of the announcement on Monday by French Minister of Culture Françoise Nyssen that PSB youth and family channel France 4 will be axed on linear TV to become an OTT offering, the annual round-up of the French Animation market was disclosed and reveals an excellent 2017.

It points out the excellence of French animation in terms of production, exports and the increasing choice to produce more locally.

Last year, five animated movies were produced, and the volume of animation productions were up 5% over one year to €269 million for 353 TV hours produced. “It is the highest level ever reached ” according to CNC, which added that the preferred formats are 11 to 13 minutes per episode TV series.

Over ten years, the total amount of investment in the movie and TV animation industry is €2.9 billion, one fourth coming from foreign partners.

The share of the production expenses made in France has also been the highest over the last ten years, reaching 85% compared to 62% before 2004, due to the evolution of the tax-break set up in 2004, which was restructured in 2015.

Animation remains the leading TV genre for exports reaching €75 million sales (+48.1 percent) in 2016, far ahead of drama, and a total of €130 million when pre-sales and copros are added.

26% of the terrestrial offer is on France 4

On the TV front, the study shows that the animation volume broadcast by the terrestrial TV channels were up 4.4% in 2017 compared to the previous year, to 14,674 hours per day, mostly composed of French content (55.9 %).

The CNC also confirms the central position taken by France 4 in France Télévisions’ animation strategy, as it now positions as the first investor with €32.59 million injected in 2017 and 63% of the broadcasters’ share.

France 4 accounts for 3,833 hours broadcast, which is 26% of the total amount of the broadcast hours, and the second kids offering behind kids channel Gulli at 6,125 hours.

The study underlines the massive share, 56%, given to French animation into France 4’s offering, compared to the 15% in average found in most of other European countries.

Last year, replay viewing was stable with 2.1 billion videos viewed on all devices, up 73.3% over three years. Animation TV programs account for one fourth of the total online TV consuming, with France 4 playing a major role too.