Show of the week: Date or Dump 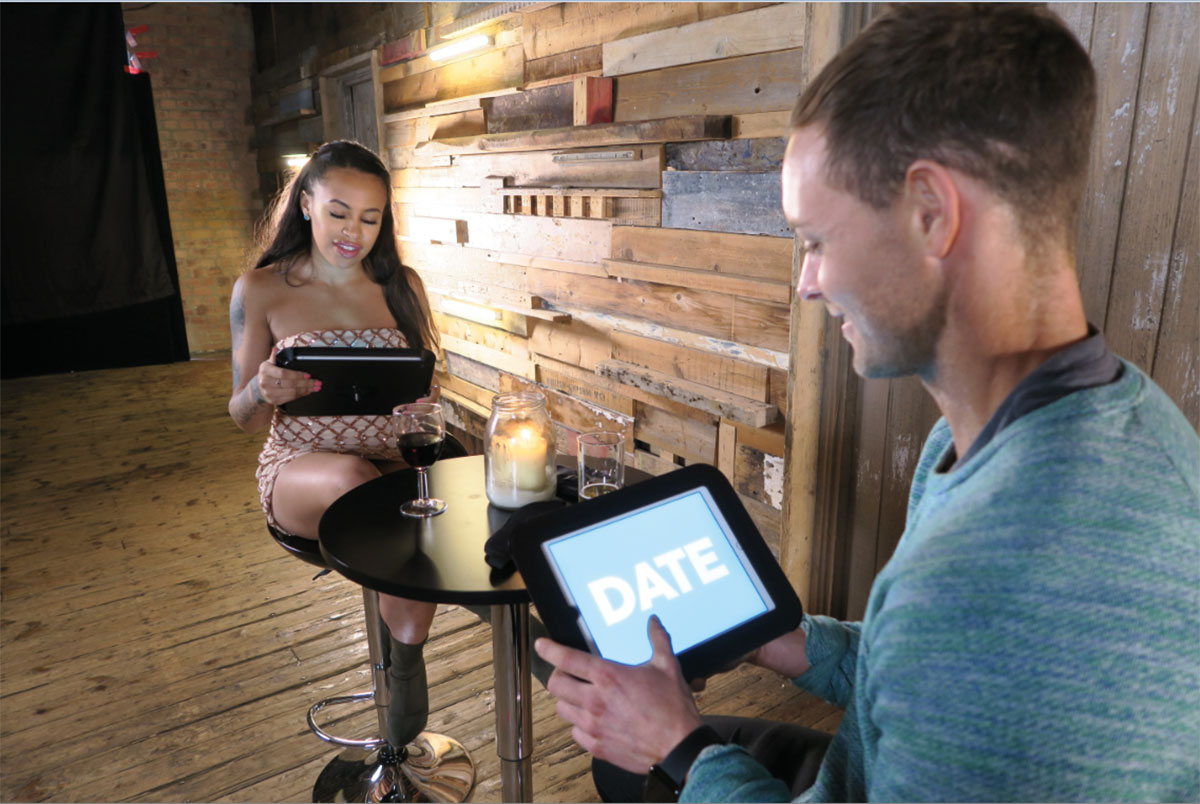 Date or Dump is not only the latest collaboration between UK indie Youngest Media and formats distributor The Story Lab, but is also the first original entertainment shows from Unilad, which is known for its Facebook page, licensing short form content and claiming 500 million page views a month.

“We decided to collaborate with our Game of Clones partners at Youngest Media on some formats that could work across our business, using our relationships with digital media platforms such as Unilad to create some brilliant original content ideas that can work both as short-first, digital-first entertainment and as long form formats with universal appeal,” says The Story Lab director of global formats Luci Sanan.

The result was a gameshow aimed squarely at the 16-34 audience of shows like Love Island. Each short-form episode online sees initially blindfolded singletons sat opposite to each other grill each other with a series of embarrassing pre-written questions.

“Youngest execs are experts at creating unique and entertaining ideas which resonate with the millennial audience, who we wanted to target all around the world,” says Sanan. “We agreed that Date or Dump was a perfect combination of romance and cheekiness in a simple yet effective game format.”

The long-form version that Story Lab will be selling internationally follows the fortunes of several couples in each episode, challenging “the concept of judging someone based on first impressions in a hilarious way”, says Sanan.

The idea is to bring out the preconceptions young people have when using dating apps or watching celebrities online in a gentle way.