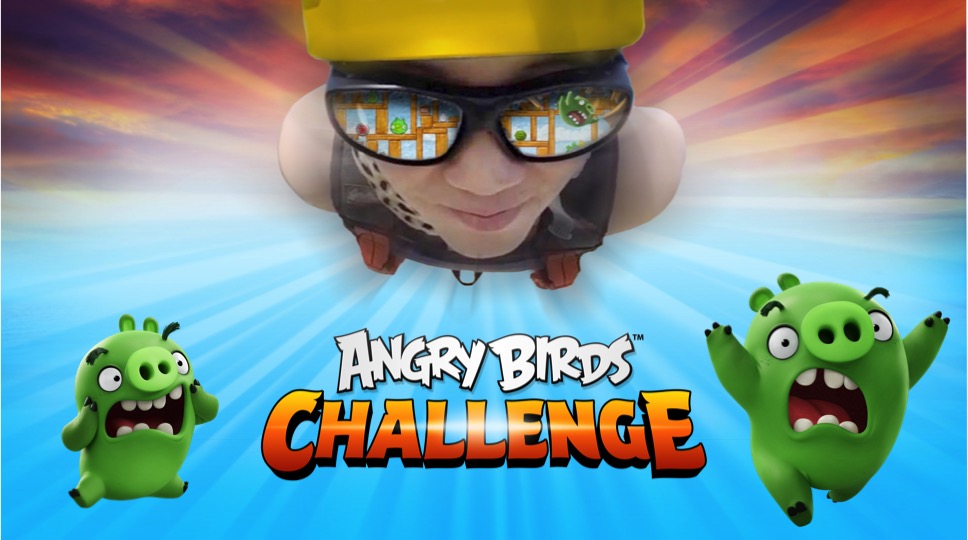 In Angry Birds Challenge (WT), participants will team up to complete super-sized obstacle courses as quickly as possible to save the most eggs and win.

Combating a variety of surprise hurdles – including the original game’s green “bad piggies” – the obstacles are designed to test participants’ teamwork as they collect “bird ammo,” eliminate guard towers and race to reach “the castle tower” to save as many eggs as possible.

The Angry Birds Movie grossed more than $352 million at the box office and the game has been downloaded more than 4 billion times, according to Big Fish.

Cesareo said: “No matter what genre Big Fish develops in, it’s part of our DNA to make sure we’re giving audiences something they haven’t seen before. Partnering with Rovio to elevate Angry Birds for television is something we’re excited to offer buyers, and to give fans a reimagined, interactive experience of one of their favorite games.”

Lawson added: “Rovio is thrilled to be partnering with Dan and Big Fish to bring Angry Birds to life in a hilarious, adrenaline-pumping series unlike anything else on TV. T

“To see contestants actually step into the world of the game and share the exhilaration of being launched and other jaw-dropping challenges to save the eggs will be awesome for families to watch together. And seeing them fail will be even more fun!”