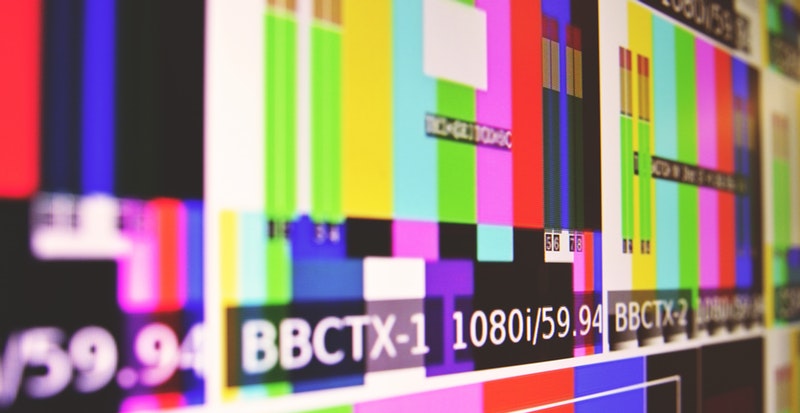 As major global entertainment companies increasingly pursue M&A activity to fend off the threat of tech organisations, we’ve recently seen signals from UK broadcasters that collaboration is high priority for them too.

Just this week, it was revealed that the BBC is considering a joint venture with ITV to take over UKTV – part owned by the BBC and part by US company Discovery.

The move, said to cost £1bn, stands out because of its attempts to maintain a British influence over channels in the territory as much as its attempts to fend off influence from major tech companies such as Netflix, Facebook and Google. We will find out tomorrow if the BBC chooses to buy out its US partner at a set price, the official deadline for the pubcaster.

The news arrives after it was reported that the BBC, Channel 4 and ITV have also been in early-stage talks to launch a streaming platform to combat the influence of Netflix, Amazon Prime and so on. Referred to as ‘Kangaroo 2’, regulatory bodies such as Ofcom have called on the broadcasters to pursue the idea to combat the international threat of tech firms after a first attempt by the broadcasters was blocked in 2008 by the UK’s Competition Commission.

Such moves are a sign of the times, scale is increasingly important at a time when even the biggest global companies are buying up assets to survive. Disney, easily the highest valued company in the world and owner of entertainment giants such as Pixar and Marvel, is itself looking to buy Fox assets to keep ahead.

“Global scale is vital,” said Ofcom’s Sharon White at an Enders/Deloitte conference in March. “The need to compete has fuelled a rush to combine. AT&T plans to merge with Time Warner, Disney hopes to acquire Fox, and Comcast has bid for Sky. Channel 5 is already part of a global group in Viacom, and other UK channels may be attractive to foreign buyers.”

Nordic World/DCI joint venture Stories from Norway, by the YLVIS brothers, has been sold to Australian pubcaster SBS

Drive Media Rights has sold a range of factual content to new clients in China, including seven titles on Chinese community platform Bilibili