October Films has launched a new prodco, October Studios, for the US market offering high-end reconstruction and drama filming support for the international market.

October Studios, based in the UK and now run by October execs Steve Murphy and Josh Wilkins, will offer multiple studios, standing sets, costume and prop stores, as well as budgeting, scheduling and production input, supporting all levels of scripted and reconstruction content. 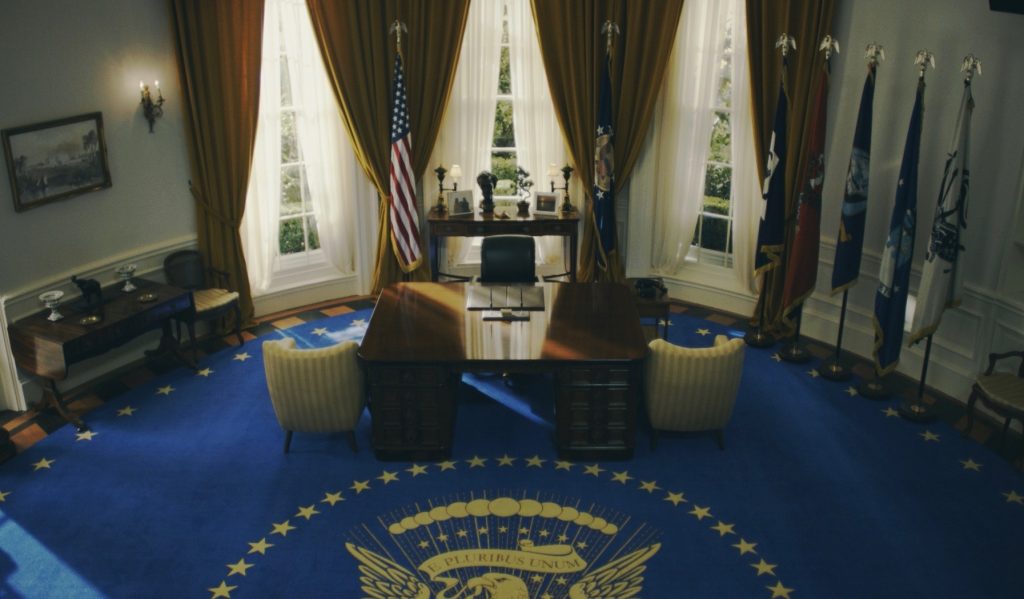 Together with a wide supply of American props, vehicles and on-screen talent, October Studios also has one of the only full-scale standing Oval office film sets outside of North America.

October Studios will be targeting producers in the US. The facilities have already been used by leading international producers including: Anomaly Entertainment, Arrow Media, Raw TV, Talos Films and Charles Ferguson’s Representational Pictures.

October’s Murphy and Wilkins will become co-heads of the new outfit.

Adam Bullmore, MD of October Films added: “The launch of October Studios is the next big step in our strategy to grow the business, diversify creatively and support the unique talent that will always be the bedrock of the company’s success.

“Running a standalone business, Josh and Steve will be able to bring their expertise and experience to a wider range of clients, capitalising on the extraordinary value offered by UK-based production facilities.”

Talos has already produced the award winning War On Drugs for History US, and is in production and development on various projects including a sci-fi scripted series launched in partnership with Golden Globe-nominated actor and writer Issa Rae’s Color Creative.