Show of the week: Working with Weinstein 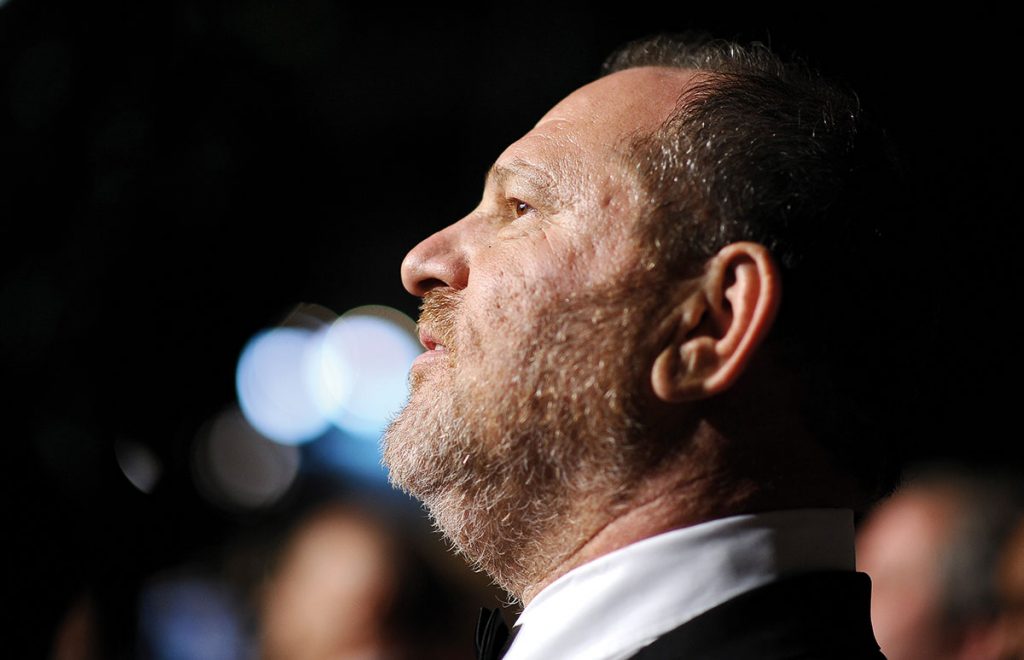 Due to Harvey Weinstein’s influence, many of the highest profile stories of his sexual behaviour have focused on female actors and well known celebrities. However, those that worked with him also experienced his alleged actions, as this new 1x49mins doc from UK indie Tigerlilly Productions sets out to show.

The programme focuses on the producer’s impact on the film industry over 30 years, and how he used his position to silence colleagues from talking out. It includes in-depth interviews with everyone from former assistants to Oscar-winning UK producers to build a picture of power, wealth and influence. “This documentary builds up a picture of how Weinstein came to dominate the British film industry,” says Karen Young, founder of distributor Orange Smarty.

“It specifically doesn’t tell the stories of the actresses who were abused by him, but focuses on the men and women that worked with him and the abuse they had to put up with; day in, day out.”

There has been no shortage of docs about Weinstein since allegations over his actions came to light last year, but Natasha Dack Ojumu and Nikki Parrott from Tigerlilly had connections to the worlds he moved in, meaning access was easier to achieve. This was part of the reason UK broadcaster Channel 4 commissioned it.

“We all know the films that Weinstein was involved in – worldwide hits such as Shakespeare in Love, The Crying Game, My Week with Marilyn are part of our cultural life – so it’s important for us now to understand the context in which they were being made,” says Young.