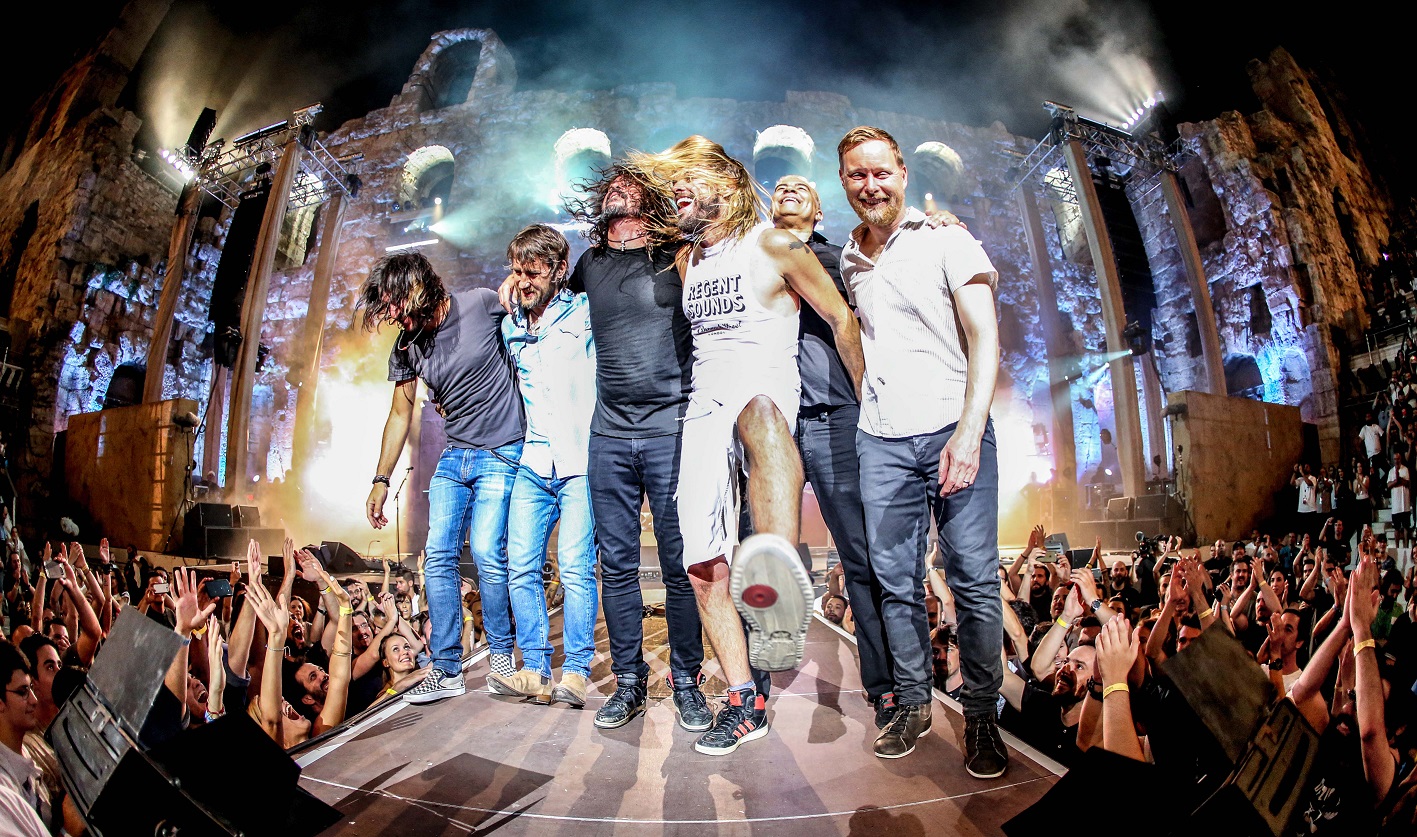 Landmarks Live in Concert features world-famous bands performing in iconic venues. Series highlights include a performance by Foo Fighters at the Acropolis of Athens — the first time that the Greek government had allowed a rock band to perform at the ancient citadel — and Alicia Keys performing her anthemic Empire State of Mind from the deck of a Circle Line cruiser in front of the Statue of Liberty.

Andrea Bocelli , Will.i.am, The Kings of Leon and Prophets of Rage also perform in the series.

The series is hosted by Red Hot Chilli Peppers drummer Chad Smith, who brings his musician’s sensibility to the performances, seasoned with personal stories about the artists and insight into the history, art and culture of the locations.

Landmarks is produced by City Drive Group, which operates out of New York, Los Angeles and Stockholm, and also owns the US rights to the title.

Scorpion has also gained rights to global hit music docs Musicwood, which has been picked dup by AMC EMEA and Foxtel in Australia, and Arab Rap.

David Cornwall, founder and managing director of Scorpion TV, said: “We will celebrate ten years of independent distribution next year. In less than a decade, we’ve built a solid business from scratch by unearthing gems that address buyer’s needs and find new audiences for talented filmmakers.

“Landmarks Live in Concert, Musicwood and Arab Rap are all great examples of our approach. They blend seminal performances by world-class musicians with history, culture and most, importantly, humanity.”