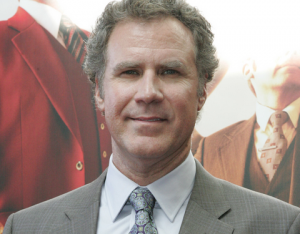 The new documentary will be hosted by comedian Kal Penn and give viewers an insight into the global economy and its comedic eccentricities.

Penn, the former White House associate director of public engagement for the Obama administration, will take viewers around the world to explore cryptocurrency, money laundering and corruption.

Davidson is a co-executive producer, and Penn is a consulting producer.

“Adam McKay is well known for finding the humour and absurdity in mind-blowing true stories, and we’re excited to bring that to Prime members with this series,” said Heather Schuster, head of unscripted at Amazon Originals.

“As with all of our unscripted series, we are committed to providing our customers with unprecedented access—this time to the fascinating, and often illusive back rooms of global wealth and industry.”

McKay said: “Adam Davidson is one of the more brilliant and funny minds out there. After collaborating with him on The Big Short I jumped at the chance to continue trying to make economics and finance accessible to a wide audience.”