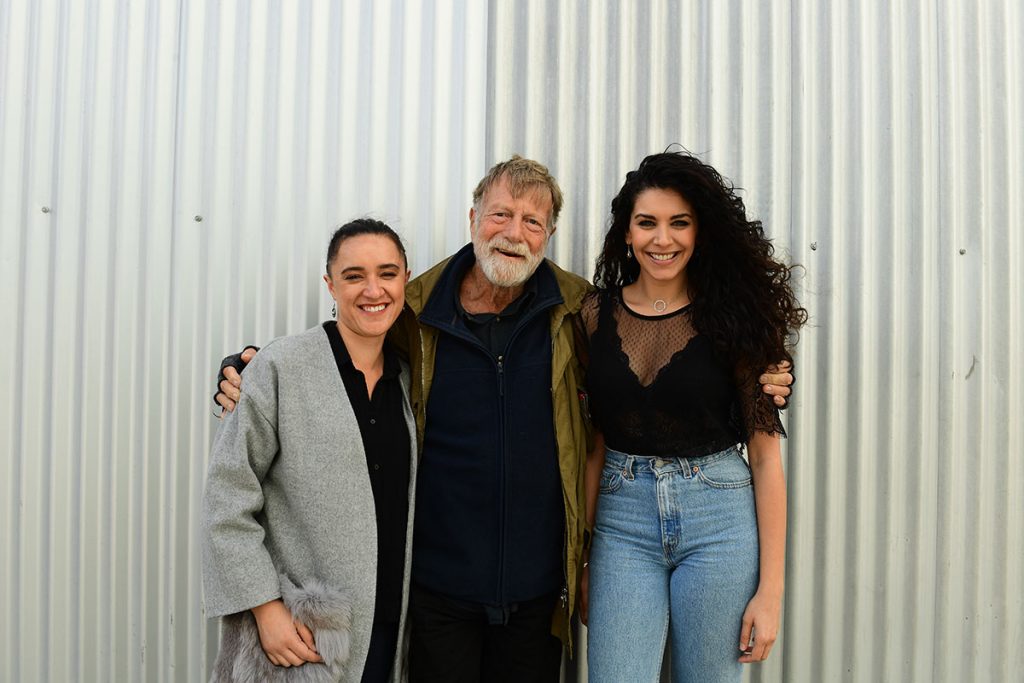 The Ropes, a four-part drama for Australian broadcaster SBS, has gone into production today (May 21) in Sydney’s western suburbs.

Commenting on the show, SBS director of television and online content Marshall Heald said: “The Ropes continues SBS’s run of acclaimed provocative dramas that reflect Australian stories through a uniquely multicultural lens. This series is distinctly SBS, showcasing the complex and nuanced relationships of a migrant family alongside the physicality and deep-seated culture of misogyny in sport.”

Directed by Shannon Murphy (Offspring, Love Child), The Ropes is produced by Helen Bowden (The Slap) and Courtney Wise (Fragments of Friday). Bowden and Wise added: “The world of boxing is passionate and fraught with adversity and creating a female driven story within this world is exciting. We are thrilled by the talented cast attached to portray this, including a fearless gang of women.”

The Ropes is a Lingo Pictures production for SBS, with principal production investment from Screen Australia in association with Create NSW. Sally Caplan, head of production at Screen Australia said: “The Ropes is a story of female defiance that tackles gender inequality, multi-generational conflicts and the challenges faced by displaced immigrant families. Helmed by a predominantly female creative team, this series is yet another meaty drama commission from SBS who are at the top of their game with high quality series from Safe Harbour to Sunshine, The Principal and Deep Water.”