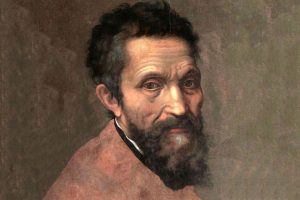 FremantleMedia North America (FMNA) has announced a first-look deal with Bob Cooper’s Landscape Entertainment. Under the pact, Landscape will develop and produce scripted projects for the US and international markets, starting with a drama about Michelangelo.

Written by author Richard Mason (History Of A Pleasure Seeker), the series will detail the life of the brilliant and troubled artist, told through a modern lens that delves into the sexuality, relationships, alliances and betrayals in the volatile world of 16th Century Florence. Hulu has already been signed up as the US home for Michelangelo. 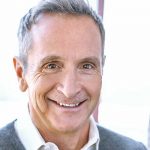 Commenting, Di Loreto (right) said: “Bob is a gifted producer whose depth of experience and keen eye for developing talent makes him and his team an important asset for us. I’m excited to have him housed at FremantleMedia.”

South African-British author Richard Mason broke onto the literary scene as a 21 year-old with The Drowning People (1999). His most recent novel, Who Killed Piet Barol, was published in 2016. Michelangelo appears to be his first scripted television project.