TBI Weekly: Hot or not at the LA Screenings 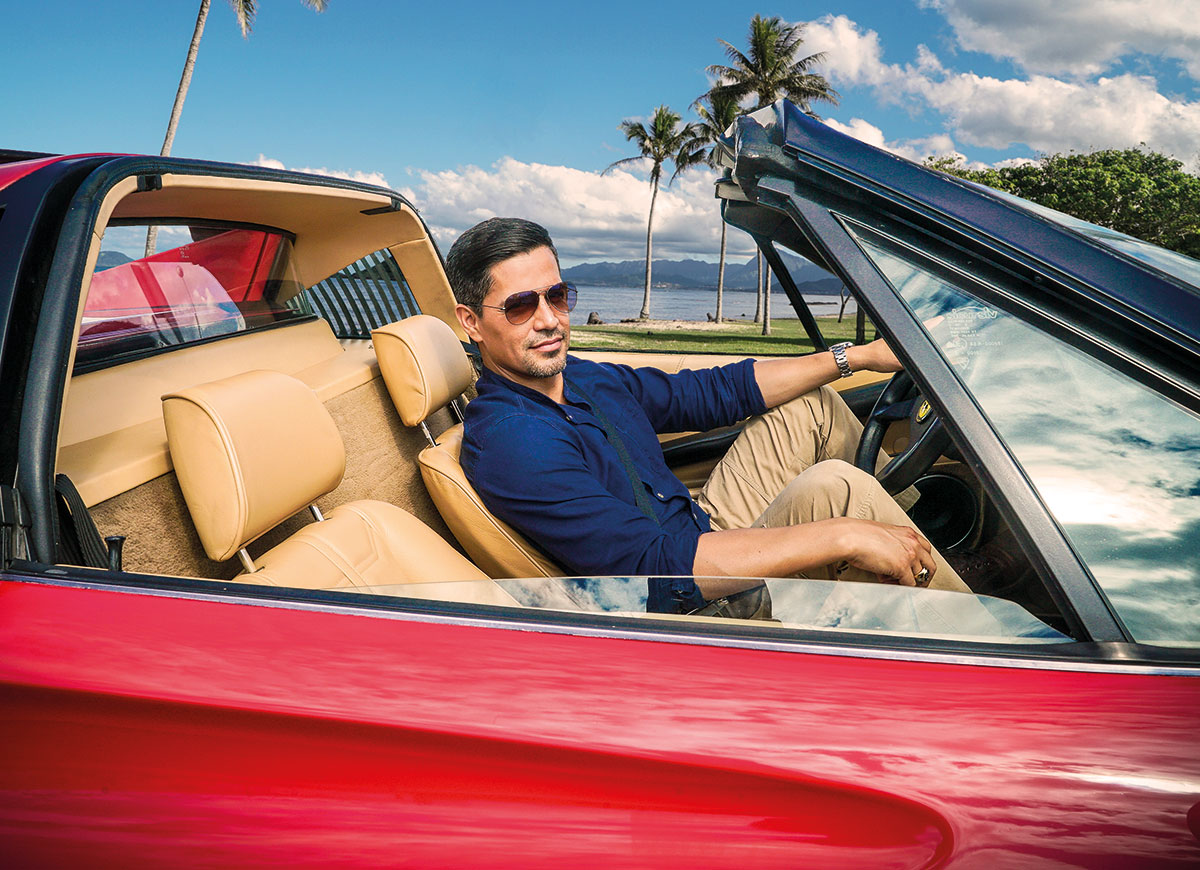 This week’s LA Screenings have brought us the hottest pilot pick-ups from US Studios, but what proved popular and what turned out a dud among the titles?

Needless to say, reboots dominated the Upfronts this year as each studio picked up some form of revamp or spin-off. Yes, this has been a trend for a couple of years now. Yes, it’s still trending.

Most notable is CBS’s Magnum P.I., which NBC has international rights for, and Murphy Brown, as both took primetime slots on the network.

The Goldbergs spin-off, Schooled, is also much anticipated and coming from ABC and Sony Pictures Television. The series is based on the most popular episode of The Goldbergs, featured in season five, and based in the 90s.

The CW invested in a range of series of the past, bringing a Charmed reboot, Roswell High spin-off and a Julie Plec project set in the Vampire Diaries universe.

No one thought that a pilot that was offered both as a reboot and starred Jessica Alba and Gabrielle Union as a cop duo would be passed on, but that’s what NBC did this year. LA’s Finest was set to be a Bad Boys offshoot that follows the film’s Special Agent Syd Burnett (Union) as she moves to Los Angeles to join the LAPD.

The CW’s Supernatural spin-off, Wayward Sisters, was also expected to be successful, but left more to be desired according to studio heads. CW chief Mark Pedowitz has said that the show was “not creatively where it wanted to be” to become a smash hit, during its Upfronts earlier today.

From Brooklyn Nine-Nine to Kevin Can Wait and Lucifer, there were some real surprises in network choices for cancellations this year. It seems that networks have upped the stakes for titles and what constitutes as a successful show in the long term.

Speaking to TBI on the topic, Keith Le Goy said earlier this week: “I think it’s tougher now than it’s ever been, the bets that people took 2/3 years ago, that were the right bets to take then, are harder to take today and therefore the bar for winning the bet is higher.”

Brooklyn Nine-Nine ultimately found a home at NBC, along with Tim Allen’s Last Man Standing, which was cancelled by ABC and ultimately moved to Fox. Other cancelled titles include ABC’s Alex Inc., Designated Survivor and Quantico, along with Fox’s The Exorcist.

Globo’s The Formula and Doomed have been licensed to MBC Group, a private multimedia company in the Middle East & North Africa

Astro has paired up with China’s iQiyi for new rap show The Rap of China, with auditions being held in Malaysia, Australia and North America

DHX Media has signed up Massive Monster Mayhem to five new broadcasters including Lagardère’s Gulli TV and Canal J in France, TVE’s Clan in Spain, CiTV in the UK and ABC in Australia