FremantleMedia North America (FMNA) has expanded its unscripted leadership team, as it brings in MTV’s Colin Nash (pictured) as senior vice president of programming and development. 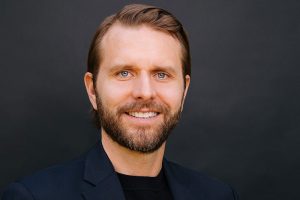 Day has been with FMNA for the past five years, overseeing development and production of reality competitions, game shows and other unscripted programming.

In her new role, Day will focus on finding further global formats for broadcast to join the ranks of FMNA’s programming including American Idol and America’s Got Talent.

Nash will focus on streaming and digital partners to expand FMNA’s portfolio, while Shi will be responsible for developing and selling original unscripted series, with a focus on global formats for cable.

The move arrives after Jayson Dinsmore was hired as unscripted president this January. He arrived from Viacom-owned CMT. 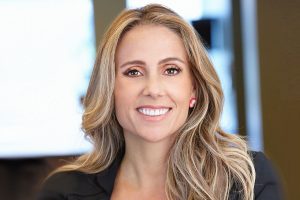 “With Colin and Jean joining the team, along with Joni’s expanding role, we have assembled an all-star team,” said Dinsmore.

“Each of these individuals comes with a diverse background and brings a unique skill set to the table that complements our goal of creating entertaining and compelling content for every platform.”

Nash is a television executive and producer who most recently served as SVP of unscripted development and series at MTV.  Nash oversaw some of MTV’s popular franchises such as True Life, The Real World and The Challenge.

He was also an independent producer with an instrumental role in MTV’s breakout hits The Hills, Laguna Beach, and The City.

Shi was most recently SVP of development at Invent Media.