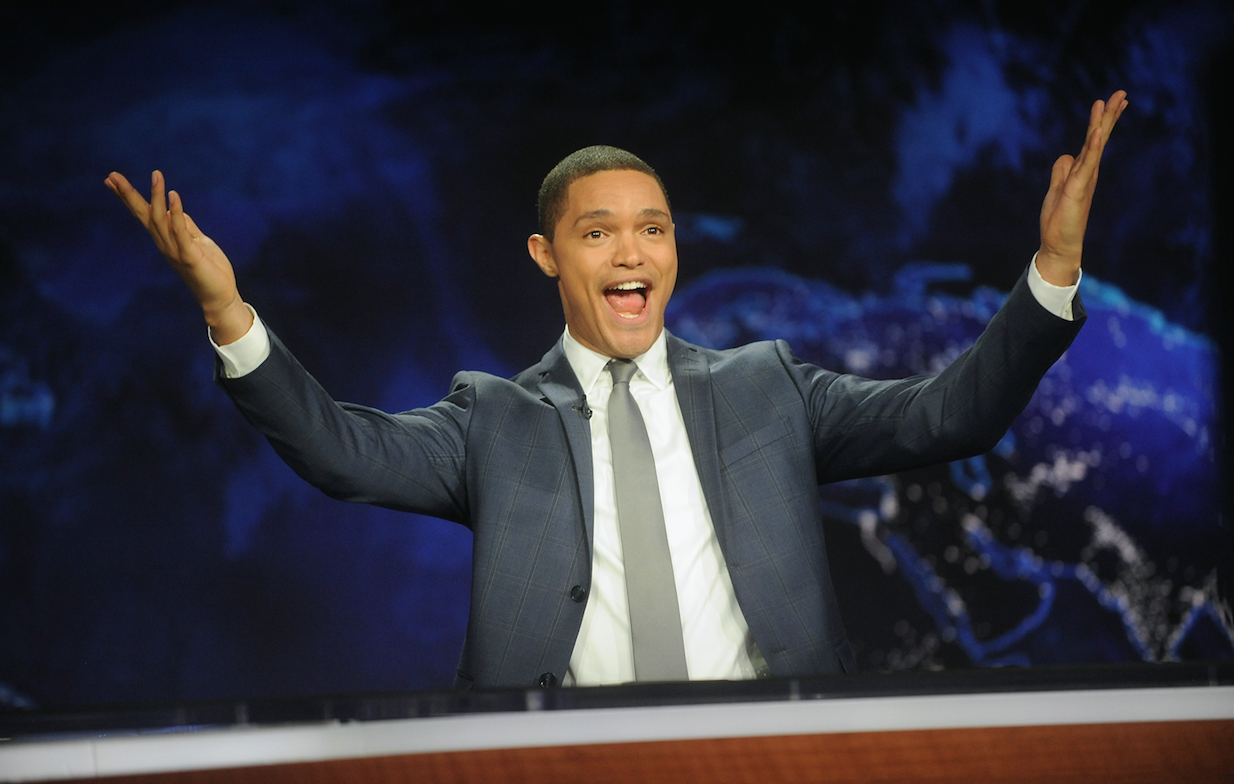 PBS and OZY Media have announced plans for Breaking Big, a 12-episode documentary series that explores the journey to success of some of the world’s most influential artists, innovators, politicians, athletes, authors and entrepreneurs.

The series will also include analysis from eminent social scientists, marketing experts, film critics, book editors and others to explore the risk-taking and bold moves these journeys require.

Breaking Big kicks off on June 15 with Daily Show star and comedian Trevor Noah as the first guest and subject.

Commenting, Marie Nelson, VP of news and independent film for PBS, said: “Audiences will love Breaking Big, a series that offers a compelling look at the many roads to success.”

Watson added: “The paths leading to a game-changing career are varied and rarely without setbacks and lucky breaks. The series will explore definitions of success and examine the qualities of people who have achieved mastery in their field. We hope it will serve as inspiration to the next generation.”