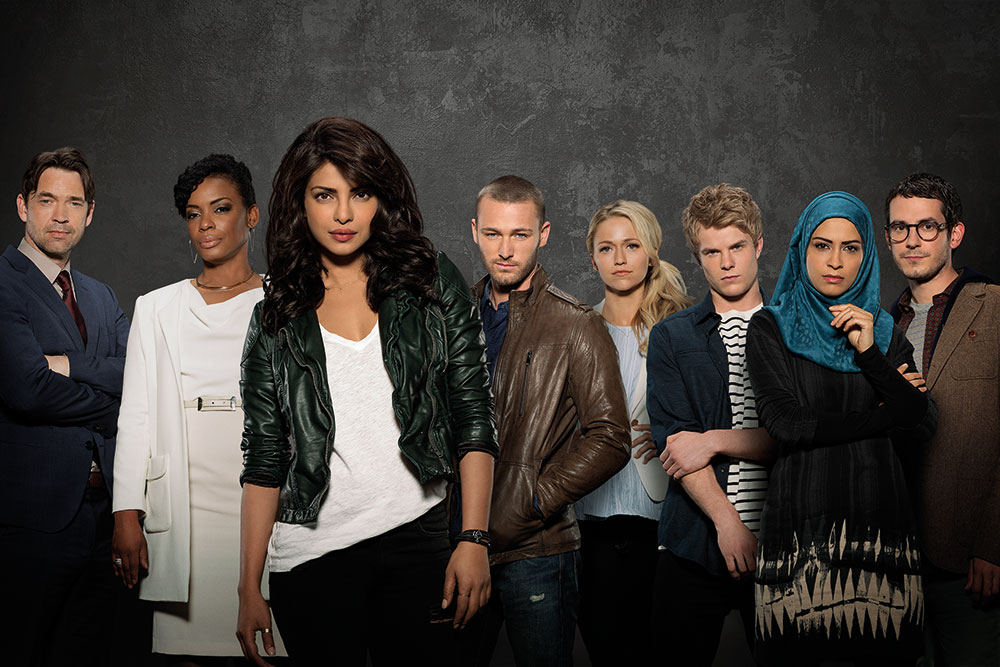 UKTV has struck a multi-show deal with Disney UK, which will see new and returning series air exclusively in the UK on W and Alibi in 2018.

Harrow, starring Ioan Gruffudd (Liar), will premiere in the UK for the first time as part of the deal. Three series of US comedy American Housewife will also appear on UKTV’s channels, along with The Assets, featuring Jodie Whittaker (Doctor Who).

Hit shows Quantico (pictured) will also return for its third season and Code Black, for season three and four, as part of the deal.

Emma Sparks, head of acquisitions at UKTV, said: “We are thrilled to be working with Disney once again to bring these gripping shows to British viewers first.

“From emergencies in the operating theatre to solving crimes in sunny Brisbane, we are proud to add these series to UKTV’s growing slate of premiere acquisitions.”

Dayna Donaldson, general manager for media distribution at Disney UK & Ireland, said: “With this broad new range of hit series, we’re sure to offer something to cater to all UKTV viewers’ tastes.

“We are looking forward to working with UKTV to bring the crime drama Harrow to the UK for the first time, following its great success in Australia, as the first co-production out of ABC Studios International’s London-based team.”