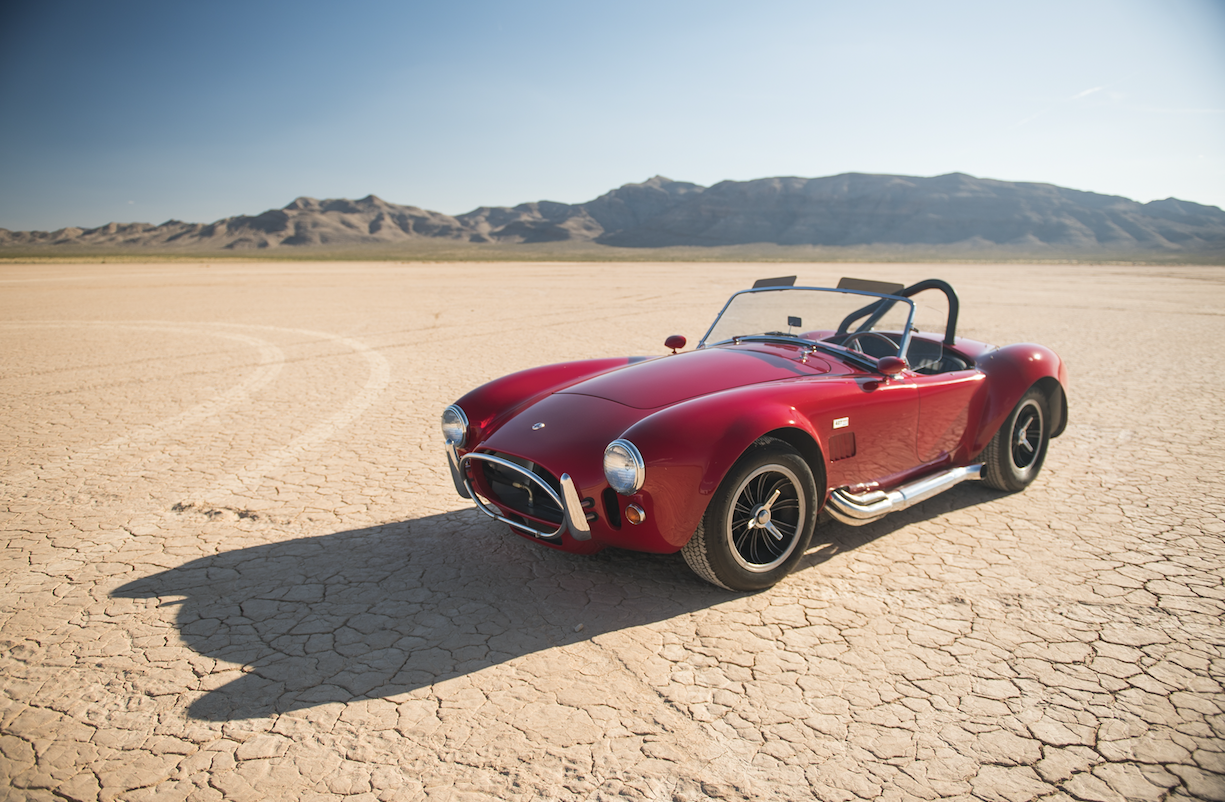 Entertainment One has signed a multi-year overall TV deal with Simon Howley and Jon-Barrie Waddell’s Fired Up Films.

eOne will co-produce and serve as the studio on scripted and non-scripted content under the partnership.

The move sees eOne deepen its non-scripted and scripted TV capabilities in the territory.

Tara Long, eOne’s EVP of alternative programming, television, said: “Jon-Barrie and Simon have a winning track record of creating exceptional series and specials across a number of genres that travel far and wide. We look forward to working with them as we continue to expand our non-scripted business in key markets.”

“We are thrilled to bring the exciting mix and range of Fired Up Films content into the eOne distribution portfolio and to the international market,” added Noel Hedges, eOne’s EVP of acquisitions, television.

“Working with Tara and her creative team in Los Angeles is key to our US expansion as we continue to build our premium content and target established networks and new platforms with Fired Up Films.

“We’re also working on global co-productions in drama and factual and eOne brings the expertise, nous and co-financing models that can take us to that next level. With a number of primetime series already in the pipeline, we’re certainly fired up to get going”.