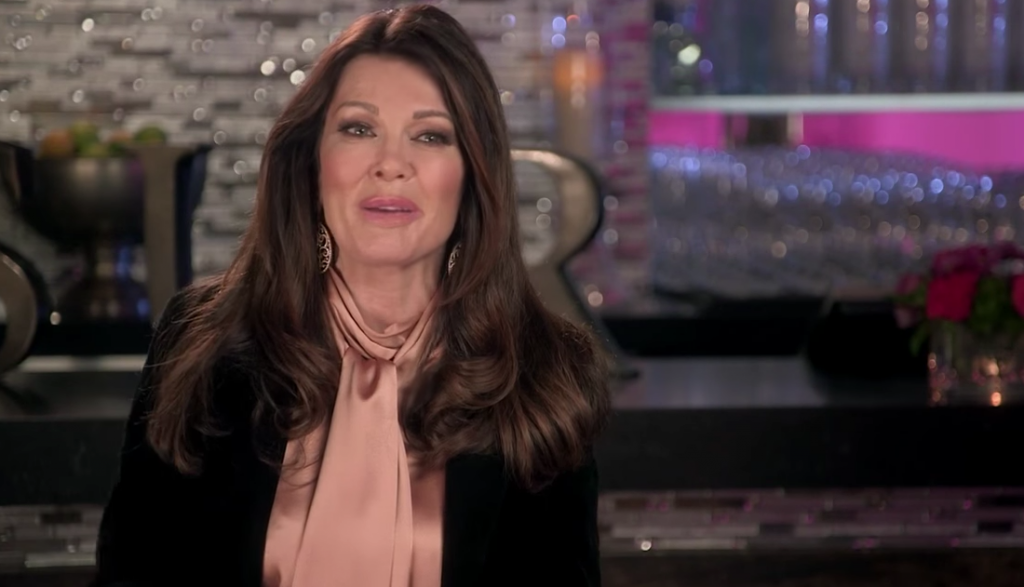 NBCUniversal has teamed up with Google to produce virtual reality (VR) content across networks and shows.

The companies will collaborate on at least 10 multi-episode VR productions that will allow fans to get closer to the shows by placing them inside the scenes and allowing them to look around.

As part of this partnership, Bravo and Google today launched two 360 VR experiences featuring Lisa Vanderpump and the cast of Vanderpump Rules (pictured), with more to launch in the coming weeks.

Other VR projects to be named include original content from Saturday Night Live and Syfy Wire, with more NBCU networks, channels and shows to follow in coming months.

The projects will be made available on YouTube, and can be viewed on desktops and mobile phones. For a more immersive experience, there is also the opportunity to watch in VR using Google Cardboard or Daydream View.

The experiences are being produced using Jump, Google’s platform for VR video-capture that combines VR cameras and automated stitching.

“This partnership combines the creative expertise of NBCUniversal with Google’s VR capabilities to create these engaging experiences. We look forward to working with Google and YouTube on more collaborations like this in the future.”

Amit Singh, VP of business and operations for VR & AR at Google, said: “NBCUniversal’s networks and shows have a proven track record of high-quality storytelling that audiences can’t get enough of. Bringing them to VR lets fans connect with that content in a whole new way.

“NBCU’s teams were able to easily capture engaging VR content using the latest VR Jump cameras. And with YouTube, audiences can experience it on any device, bringing them closer to their favorite series.”