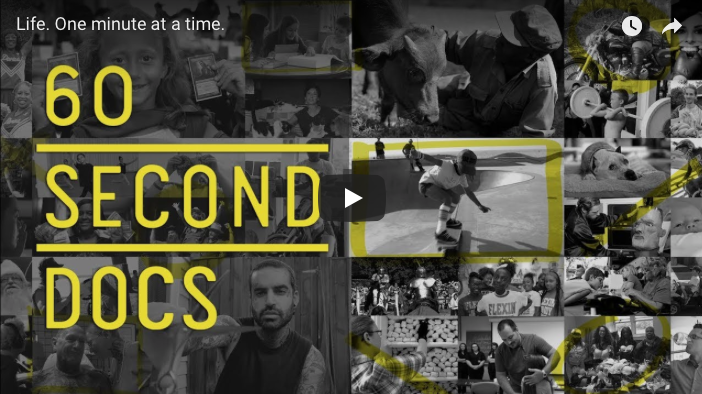 60 Second Docs, a series of premium, short-form documentaries, has become a global media brand with distribution deals across linear and digital channels.

Averaging 15 million views per episode, it is one of the top performing series on Facebook and connects with an audience of primarily 18-34 years olds on their mobile devices, according to the company.

With episodes like Recycling Kid, World Beard Champ and Autism Car Wash, each documentary provides a look at unique characters, lifestyles and trends around the world.

Tencent will air one episode of 60 Second Docs per day from here on.

“With its premium, mobile-optimized format, 60 Second Docs has quickly connected with audiences on every viable social platform in the United States,” says Jake Avnet, COO of Indigenous Media.

“Enjoying compelling stories about the world’s best characters is universal, and we’re thrilled to partner with Tencent to introduce our content to new audiences in China.”

“We are very excited to partner with Indigenous Media,” said Caitlyn Chen, vice president of Tencent.

“With their 60 Second Doc series, Indigenous Media will help us deliver even better content to Tencent News users.”