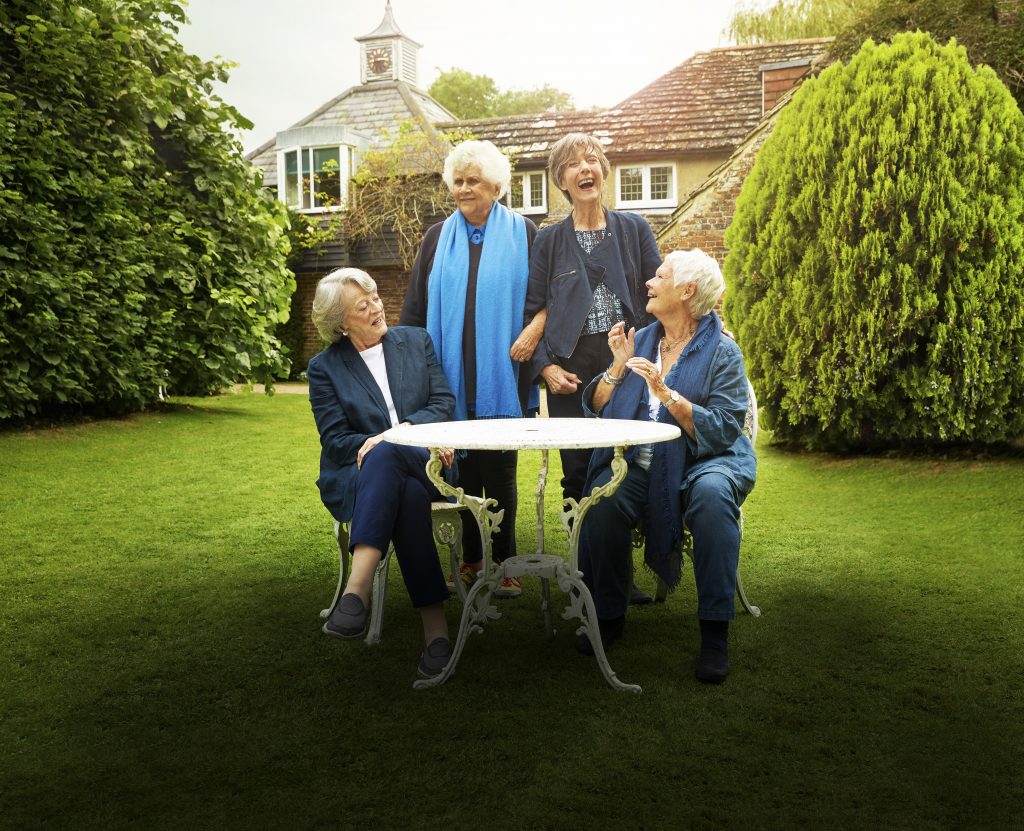 Kew Media Group has acquired worldwide sales rights to six documentaries ahead of the Cannes Film Market, including Nothing Like A Dame, which stars Eileen Atkins, Judi Dench, Joan Plowright and Maggie Smith.

Nothing Like A Dame is a celebration of the lives and careers of four of Britain’s most iconic actresses. The documentary film will be directed by Roger Michell and produced by Sally Angel and Karyn Steyn.

The doc will be exec produced by Angel and Debbie Manners for Field Day and Anthony Wall for the BBC.

Other titles on Kew’s slate include One Million American Dreams, a shocking story of the final resting place of over one million of New York’s unclaimed dead, and The Last Animals, an expose on the underreported crisis of the killing of African Rhinos and Elephants.

Dealt will also be on the slate, a documentary on Richard Turner, one of the world’s infamous card magicians who is also completely blind. The doc will be joined by Demon House, a doc that looks at America’s most high-profile cases of demonic possessions.

The slate will also feature Bachman, the story of rock icon Randy Bachman, the founder of Bachman Turner Overdrive, whose career has spanned more than ﬁve decades earning him over 120 platinum, gold and silver records.

Kew will introduce the films to distributors in Cannes where all films will be making their festival market debut.

Jonathan Ford, EVP of Sales and distribution at Kew, said: “In listening to our worldwide distribution partners, we’re seeing a real surge in demand for high quality, highly-engaging, feature-length non-fiction content in the marketplace.

“Each one of these incredible documentary and non-fiction films has a strong and revealing story that will connect with audiences craving entertainment rooted in real-world events and situations, both past and present. We’re very excited to see reactions to their debuts in Cannes.”

Tags: acquisitions, Factual, Kew Media, Nothing Like A Dame