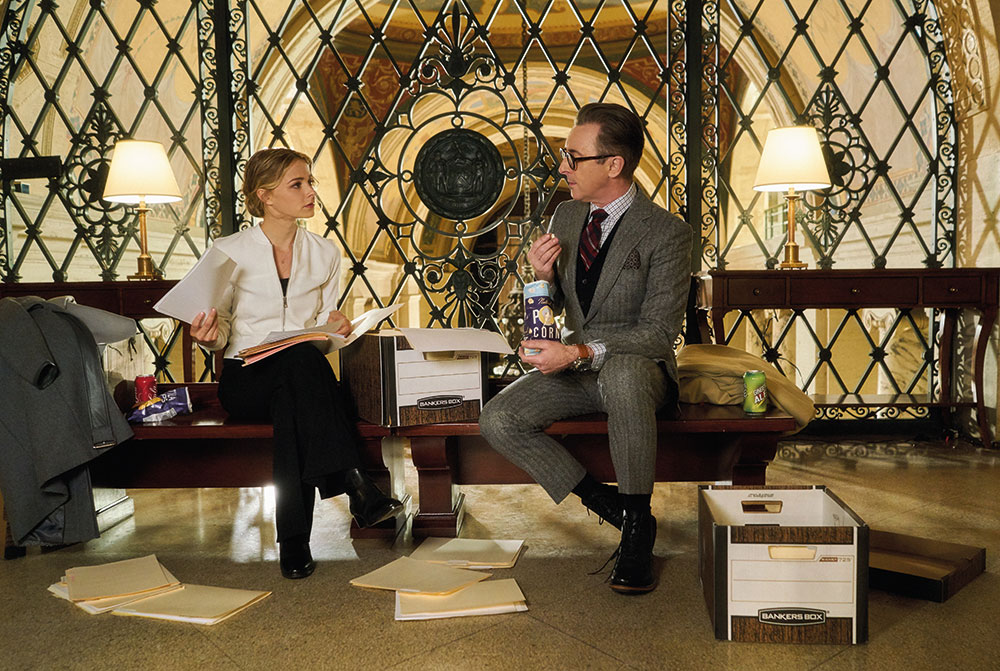 The show, which debuted on CBS in the US on March 18, will premiere on May 23 on TNT Serie, then air on free-to-air channel SAT.1.

Instinct is averaging 10.7 million viewers in the US and currently counts among the top 25 most-watched shows on American broadcast TV.

“After a strong premiere in the US, we are thrilled to work with ProSiebenSat.1 to bring Instinct to German free-to-air audiences,” said Barry Chamberlain, president of sales, CBSSI. “Instinct has also found the perfect PayTV home at TNT Serie, joining our other series Seal Team.”

“Instinct is a brilliant addition to our weekly crime line-up. We are really looking forward to it,” said Kaspar Pflüger, head of SAT.1.

Marion Rathmann, programming director, Entertainment Channels Turner Central and Eastern Europe said: “Instinct is a perfect fit for our programming, and the fantastic US ratings clearly show the quality of the series. We are very happy to work together with CBS Studios International once more.”