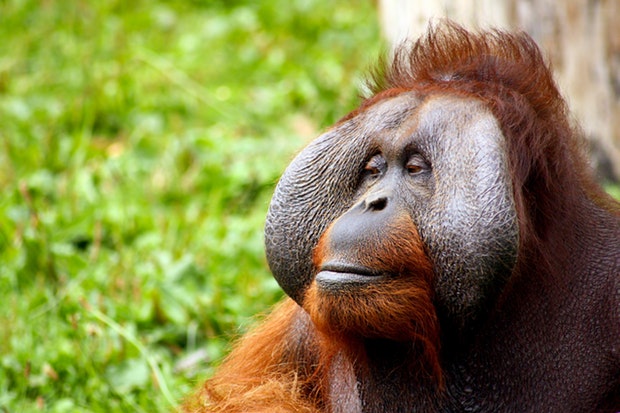 A BBC and Discovery copro, hailing from Bristol-based Offspring Films, is set to air on BBC 2 in May as it looks to explore the lives of apes.

Red Ape: Saving The Orangutan tells the story of a team of medics from International Animal Rescue (IAR) fighting to save Borneo’s critically endangered orangutans.

The doc, which airs on BB2 on May 10, marks Offspring’s debut on the pubcaster.

Red Ape is written and directed by Rowan Musgrave. It was commissioned by the BBC’s Roger Webb, editor of the Natural World strand, as a co-production with BBC Worldwide and Discovery, overseen by John Hoffman and Jon Bardin.

“As a production company working in natural history we’re able to film some of the most incredible landscapes on Earth and the extraordinary animals that inhabit them – like the orangutan.

“However, we also get to see how vulnerable our planet is and meet the extraordinary people working on the front line of conservation to protect them.”

Offspring was set up in 2014 by Williamson, an ex-BBC Natural History Unit exec.