Parable moves to TV with first VR original for C4 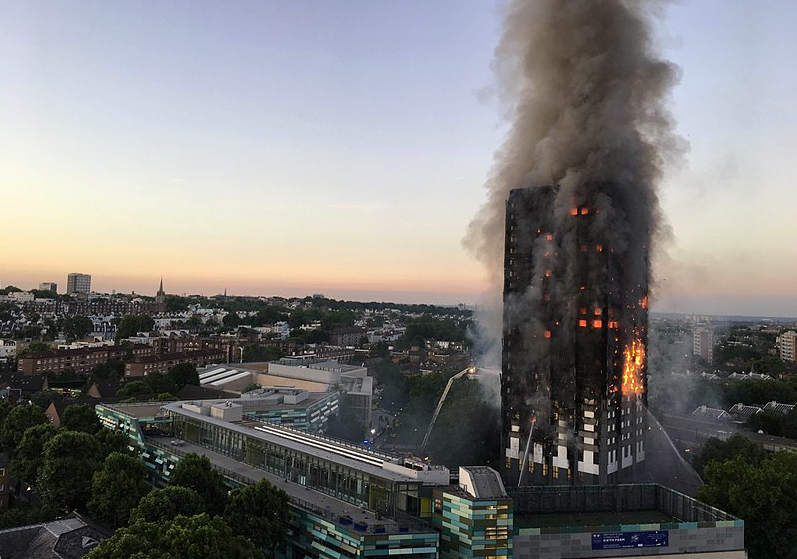 Channel 4 has commissioned its first virtual reality original from VR studio Parable, named Grenfell: Our Home, as the studio moves to television.

Grenfell will be an immersive documentary that tells the stories of survivors of the Grenfell Tower fire, focusing on their lives and homes before the fire.

The piece will premiere at Sheffield Doc/Fest after selection in the Alternate Realities exhibition, with general release to follow this Summer.

59 Productions are designing and creating the animation for the film and the music comes from acclaimed composer, Biggi Hilmars.

The move underpins Parable’s strategy in 2018 to expand the business into TV and brand content. The three-year agreement will see All3Media partnering with Parable as it builds its factual and factual entertainment TV slate.

“The company has already achieved huge success with its ambitious VR and 360 content, building successful relationships with key broadcasters, and we are thrilled to be partnering with them on their linear slate – and are confident their shows will feature their signature cutting-edge digital, immersive and interactive techniques.

Parable has also recently delivered its first 2D commission, The Naked Truth: Obesity – commissioned by BBC Three (for the BBC’s Obesity Season) and due for release on iPlayer on April 29.

The studio launched in March 2017 and was founded by David Wise, formerly director of programmes at The Garden Productions and creative director at Fresh One Productions, Nicholas Minter Green ,most recently founder and President of The Economist Films, and Jonathan Rudd.

Backed by C4’s Growth Fund, The Economist and Stephen Lambert, Parable initially focused on VR and 360 content for broadcasters and brands.