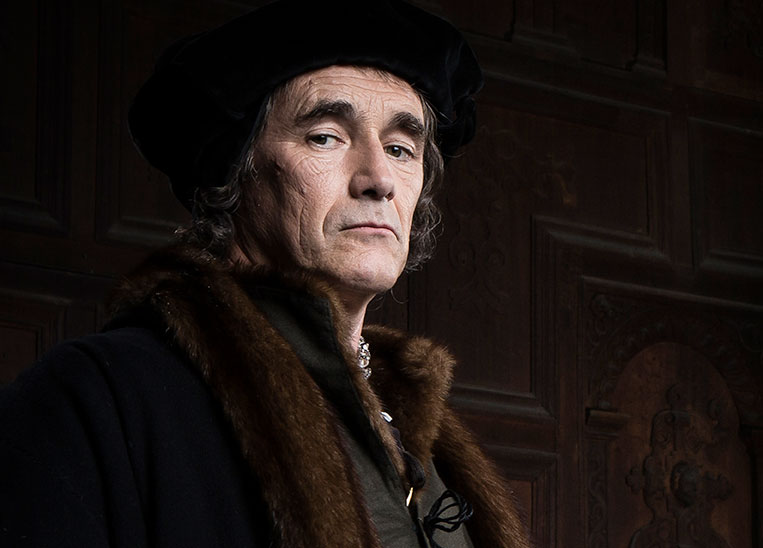 BBC Studios and Asian SVOD platform HOOQ have agreed a content deal that will give Indian viewers access to nearly 200 hours of BBC drama including Luther, Maigret and Wolf Hall.

HOOQ is a joint venture between Sony Pictures Entertainment, Warner Bros and Singapore’s Singtel, which currently has services in India, Indonesia, the Philippines, Thailand and Singapore.

The Indian service launched in mid-2015 and now has “millions of subscribers” according to the company.

Commenting on the deal, Myleeta Aga, SVP and GM of South and South East Asia, BBC Studios, said: “We have seen increasing interest in premium British dramas in India, and are very pleased to be working with HOOQ to deliver quality British drama to meet this demand. We are confident that the programmes will be well-received by HOOQ’s subscribers.”

HOOQ chief content officer Jennifer Batty added: “We are always looking out for new content to entertain our subscribers and we are very excited to share with our Indian subscribers these highly rated dramas from BBC Studios. We will continue to add more hours of entertainment to keep India HOOQ’d!”